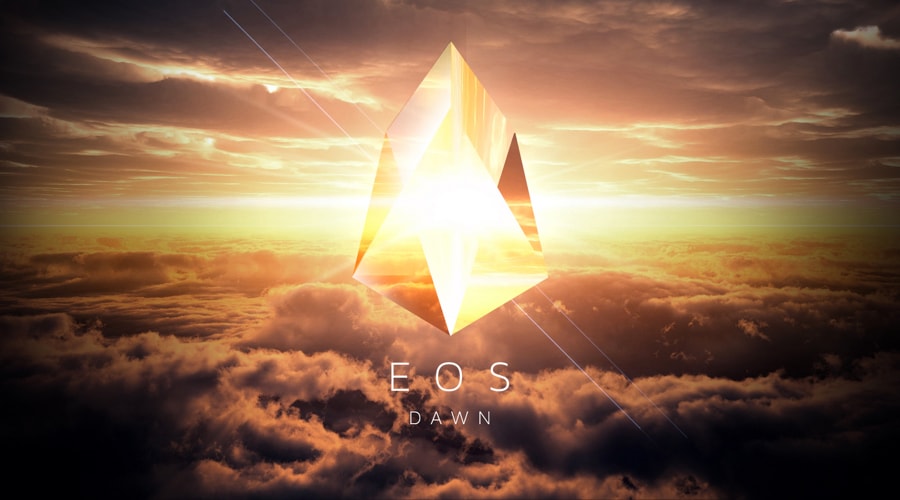 EOS reverses transactions and gets accused of centralization

A post on Reddit appeared on November 9th showing how EOS has reversed some transactions after these have been verified on the blockchain.

According to the user’s report, a dispute concerning the account of a person who fell victim to a phishing attempt was resolved by one of the so-called EOS arbitrators by reversing transactions.

The transactions in question, according to the user, were already confirmed and considered valid by the network. Ben Gates, the arbitrator in question, explained that the reasons for this decision are to be found in the EOS constitution:

“Under the powers afforded to me as arbitrator under Article 6 of the Rules of Dispute Resolution , I, Ben Gates, rule that the EOS account in dispute should be returned to the claimant with immediate effect and that the freeze over the assets within said account is removed“.

In fact, even Dan Larimer himself, the Block.one CTO, admitted that decentralization is not among the primary aims of the project. According to Larimer, one of the main objectives is the resilience to censorship and attempts at destroying the network.

This is not the first action taken by the EOS arbitrators. In fact, last June, seven accounts compromised by other phishing attempts were also frozen.

Many people are of the opinion that EOS, because of its lack of decentralization and immutability, does not bring any advantage over bank accounts or other traditional solutions.

Despite this, the scalability of this network together with its not-completely “permissioned” nature could be the differentiating factors that this blockchain needs to secure its own niche.

Previous article Collapse in bitcoin volatility: at its lowest in 2018
Next article Italy, Deputy Minister Galli: "Blockchain is essential"