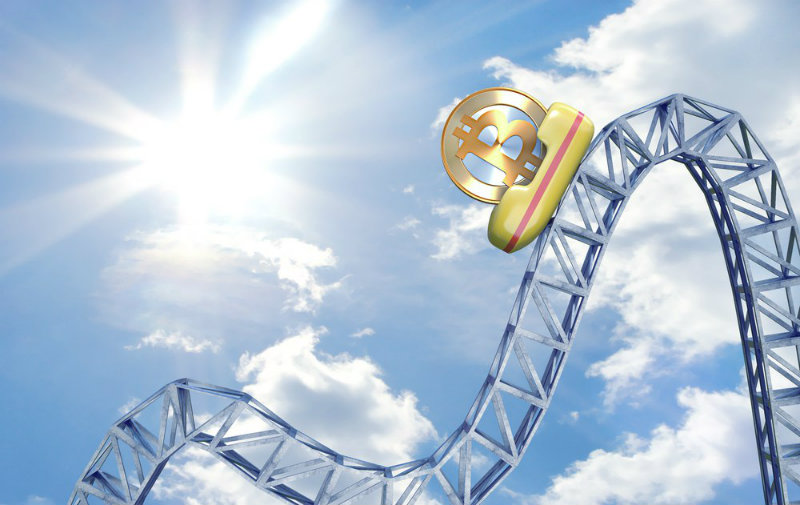 Collapse in bitcoin volatility: at its lowest in 2018

The volatility of bitcoin has been collapsing in 2018, proving to be a crucial year for the stabilization of the value of BTC prices.

In fact, the last few days have seen the new minimum volatility records of the last two years.

The current level of volatility of bitcoin compared to the value in dollars is equal to that of December 2016, well before what many have called “the 2017 speculative bubble” was triggered.

In addition, the decline has been continuous compared to the highs reached in January 2018, with a couple of real collapses recorded in recent months.

Volatility means how much the price fluctuates in the short term (30 days): the higher it is, the less the value of the currency is stable.

The current level of bitcoin volatility is therefore even lower than that of some fiat currencies, such as the Argentine peso or the Peruvian sol. Many equities on traditional financial markets are also more volatile than bitcoin today, although it is by no means certain that this stability will hold up over time.

“I’ve got a bunch of buddies running equity hedge funds and they’re joking over the past month or so that they want to come over into the calm crypto market“.

According to some experts, this stability is due to the low average daily trading volume of bitcoin, which in October 2018 was about 70% lower than the peak days of last December.

“We’re seeing some institutional buyers come in as other assets are dropping. They’re using crypto as a way to somewhat hedge themselves from volatility in other markets“.