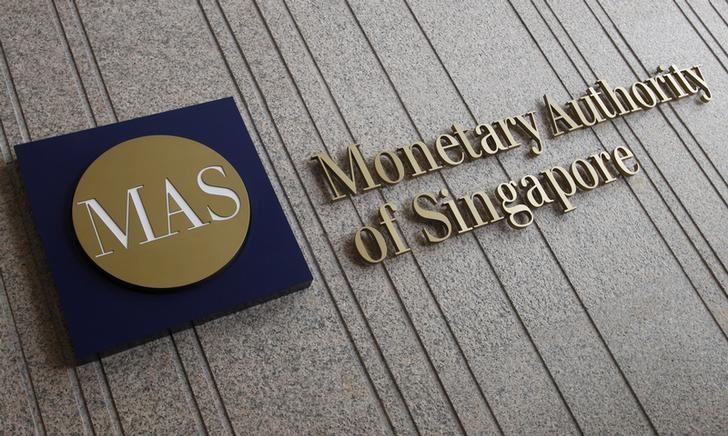 MAS and the blockchain based Ubin project

The Central Bank of Singapore (MAS) and the Singapore Exchange (SGX) are continuing to work on the Ubin Project.

In the last announcement, the two authorities confirm that they have developed DvP – Delivery versus Payment to regulate and automate trading and liquidations of “tokenized” assets on the different blockchain platforms.

In its announcement on Sunday, the government of Singapore has concretized its proactive participation in this new technological world, confirming, through the DvP project, what it had already started 2 years ago with the Ubin project which has been pre-announced in August 2018.

The Ubin project included full collaboration with the industry to explore the use of Distributed Ledger Technology (DLT) for the clearing and settlement of payments and securities.

While the first two phases of the Ubin project focused on domestic interbank payment and settlement, today there’s DvP, a prototype developed with technology partners Anquan, Deloitte and Nasdaq which allows simultaneous trading and final settlement of digital coins and security tokens on different blockchain platforms.

According to the government, the ability to carry out these activities simultaneously improves operational efficiency and reduces settlement risks.

More specifically, DvP is a settlement procedure that uses smart contracts, where securities and funds are traded simultaneously to ensure that securities are delivered only if the corresponding payment is made.

“We are delighted to drive this important industry effort to accelerate innovation in the marketplace. Based on the unique SGX developed to enable real-world interoperability of platforms, as well as the simultaneous exchange of digital tokens and securities, we have applied for our first-ever technology patent“.

Previous article Banks in support of Iran's national cryptocurrency
Next article Collapse in bitcoin volatility: at its lowest in 2018