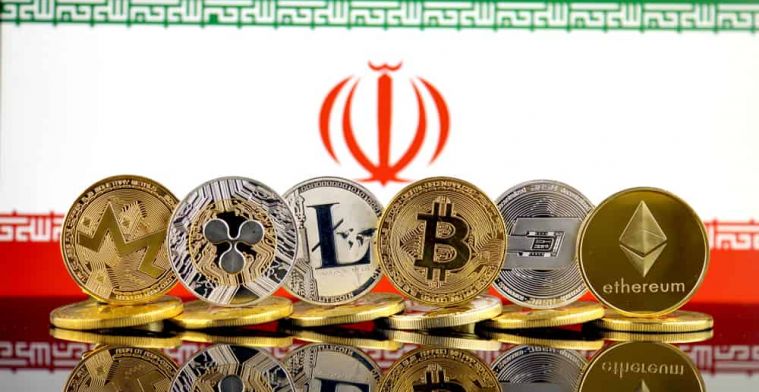 The Islamic Republic of Iran is making great strides towards adopting a national Central Bank Digital Currency (CBDC) to strengthen its internal and external trade.

In fact, as announced by the Iranian news portal Ibena, Seyyed Aboutaleb Najafi, the CEO of Informatics Services Corporation (ISC), has declared that the project of a national cryptocurrency is already in the “pilot stage”, but still waiting for the approval of the Central Bank itself.

Once approved, it will move on to the next stage of implementation across the entire national banking system.

Najafi said: “In order to realize renovation and create new infrastructure in our banking system, banks’ back-end processes which is still in paper and traditional way should be changed and evolved”.

He also added that the objective of the development of the new infrastructure is to assess the ability of blockchains and cryptocurrencies to enable the development of financial and payment services for the Iranian banking system, at interbank and commercial level.

In a subsequent press release, ISC also revealed some details about what will be Iran’s new national cryptocurrency: it will be anchored to the value of the national currency, the Rial. It has been designed and developed on the Hyper-ledger Fabric Platform technology, the issuer will be the country’s own Central Bank and the volume of the issue will depend on the bank’s future decisions.

In fact, it will be based on a private blockchain infrastructure and cannot be mined. Once tested, this infrastructure will be an ecosystem made available to all Iranian banks and companies active in the cryptocurrency sector.

Gholamreza Jalali, head of Iran’s Passive Defense Organization, told Mehr News: “Cryptocurrencies can help bypass certain sanctions through untraceable banking operations […] our major problem here is the US dollar, because the United States uses its national currency to control any country’s SWIFT operations, so we should reduce dependence on the dollar and replace it with another currency”.

According to Iran, the United States are using their advantageous position as issuers of a global currency to interfere with the policies of other countries. In this perspective, the new national cryptocurrency should give the country greater autonomy in its monetary policies.

Previous article "The future is now," a new TV show on the blockchain.
Next article MAS and the blockchain based Ubin project
Marco Cavicchioli