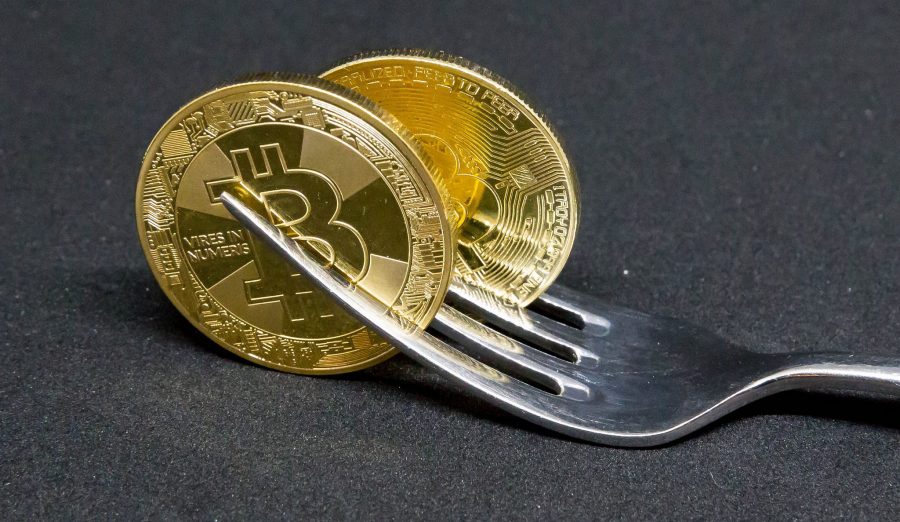 Bitcoin Cash Fork: here’s what to do

To date, it is not yet clear how many cryptocurrencies there will be after the fork. The only sure thing is that there will be a hard fork of Bitcoin Cash because the changes to the protocol will make the new chain not compatible with the previous one.

Many operators in the sector have already made it known that they will consider the Bitcoin ABC chain as the legitimate heir of the current one and will continue to follow this one after the fork.

However, it is not to be excluded that the chain can be doubled with the birth of a new cryptocurrency, since the new Bitcoin SV protocol may also be incompatible with that of Bitcoin Unlimited and Bitcoin ABC.

If this is the case, it will be necessary to understand if the two new chains will both be able to survive, since someone will have to mine both of them. Unfortunately, it is not yet known precisely how much hash power will be available on each of the two possible new chains.

The situation is complicated and unclear, but for certain what you should do is make sure you have the private keys of the wallets in which your BCHs are stored. By contrast, if you leave them on third-party wallets, such as on exchanges, you must make sure that who’s behind the wallet or exchange supports the fork, otherwise, in the case of the chain doubling, you may not be able to use both.

Here are the exchanges that support the Bitcoin Cash fork

If you don’t want to rely on the exchanges, then you can put the BCHs on a proprietary wallet of which you own the private keys: whatever happens with the private keys, you can always recover your BCHs and possibly also the tokens of the newly forked chain.

In case a new chain is born, all the tokens present in the original chain will exist also on the new chain, therefore, in the case of the survival of two chains, whoever had BCHs at the moment of the fork will automatically find an equal number of tokens also on the new chain, recoverable with the same private keys of the addresses where the BCHs were stored.

Keeping BCH on proprietary wallets whose private keys are known to the user protects them from any possible evolution of this still unclear situation. Of course, this also implies a certain amount of work to be done by the user to recover the new tokens in case the chain doubles.

In any case, it is not advised to carry out transactions in BCH little before or in the days successive to the fork, at least until the situation has not been clarified and stabilized.

From these numbers, it can also be assumed that the probability that a second cryptocurrency (or Bitcoin Cash SV) is actually born is considered low by the market, but not very low; and that Bitcoin Cash ABC still has a good chance of keeping the name Bitcoin Cash (BCH).

It is very difficult to imagine that the dominant chain could be that of Bitcoin Cash SV, or that Bitcoin Cash ABC doesn’t survive.

Previous article Italy, Casaleggio: "a 15 million blockchain fund"
Next article Ripple in court, "XRP is not a security"
Marco Cavicchioli