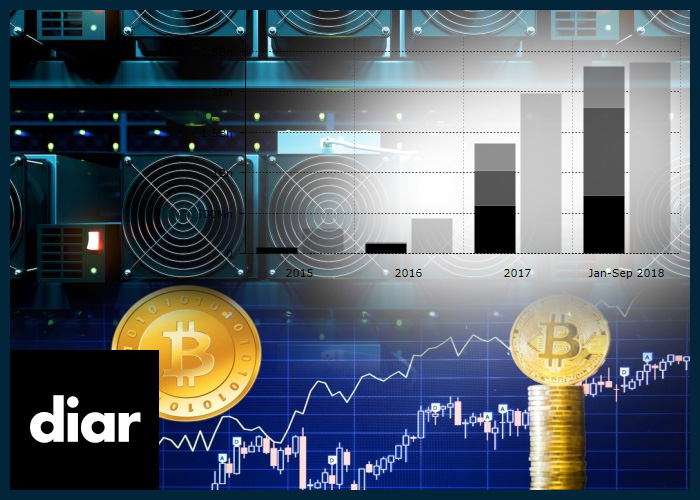 Diar, a well-known website for the analysis of the cryptocurrency sector, launches a new crypto-related information service.

The aim is to provide institutional investors in BTC and other cryptocurrencies with a secure, updated and interesting database.

The first step was taken towards bitcoin mining, but the goal is to expand to other cryptocurrencies and services, such as Ethereum, stable coins, the study of institutional markets and blockchain technology in general, with its developments at the industrial level.

The objective is the development of a long-term database sharing periodically the most important data related to the sector.

The first study published, which considers the profitability of BTC mining, is very interesting. This issue is very hot because it is believed that mining is no longer profitable, due to the combination of the increased difficulty and decline in the value of the virtual currency.

Many investments made with peak value have led to an oversupply of hashing power.  The available data provided are consistent with the common feeling that there is a vertical drop in the profitability of mining activity, as can be seen in the following image: 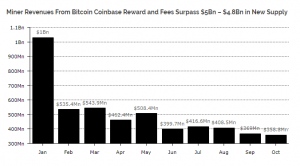 The study also shows that not all mining pools are the same when it comes to profitability, with 58COIN proving to be more profitable than the others, including the large AntPool and Bitfury pools.

Previous article Ripple in court, "XRP is not a security"
Next article SIX Swiss Exchange's blockchain trading system will arrive in 10 years