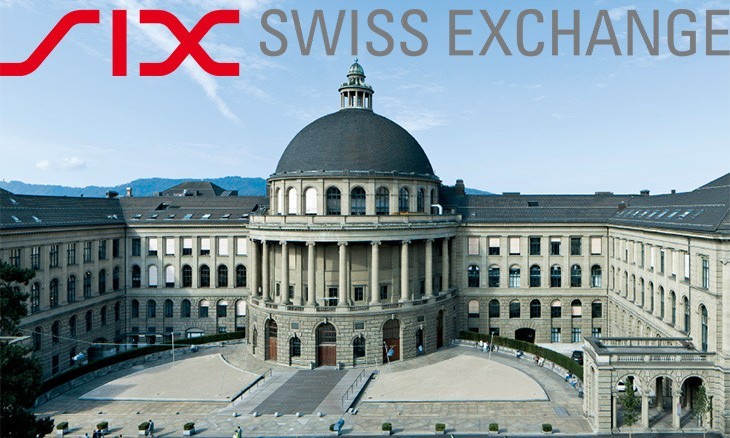 Already in July, SIX Swiss Exchange, the company that manages the Zurich stock exchange, announced that it was working on a new blockchain solution for the trading and custody of digital assets.

Reuters now reports that the company expects this new blockchain-based platform to replace its current traditional trading platform within a decade.

In fact, although trading on SIX has long been completely electronic, some of the underlying processing steps are still based on paper and traditional mail.

“The existing system could be completely replaced by the digital exchange in about 10 years“.

The SIX Digital Exchange (SDX), as already announced, is expected to be launched in mid-2019, but will initially be a blockchain platform parallel to the current one.

However, thanks to blockchain’s distributed ledger, transactions can be completed in fractions of a second, instead of several days as sometimes happens now due to the three steps to complete a purchase or sale of securities.

A critical element still to be clarified are the legal issues with the Swiss Financial Market Supervisory Authority.

It will probably take some more time to solve these problems, and probably when SDX is online it will initially allow trading only selected securities, followed by other stocks and bonds, or exchange-traded funds.

In the future, however, thanks to tokenization, even resources that are not securities, such as paintings or vintage cars, could be traded on SDX in the form of tokens.

For the time being, however, SDX will not allow the exchange of cryptocurrencies (intended as payment tokens), but only of security tokens or proprietary tokens such as non-fungible tokens.

Previous article Diar, a new research institute on Bitcoin
Next article Report from the SEC, the ICO explosion and related risks