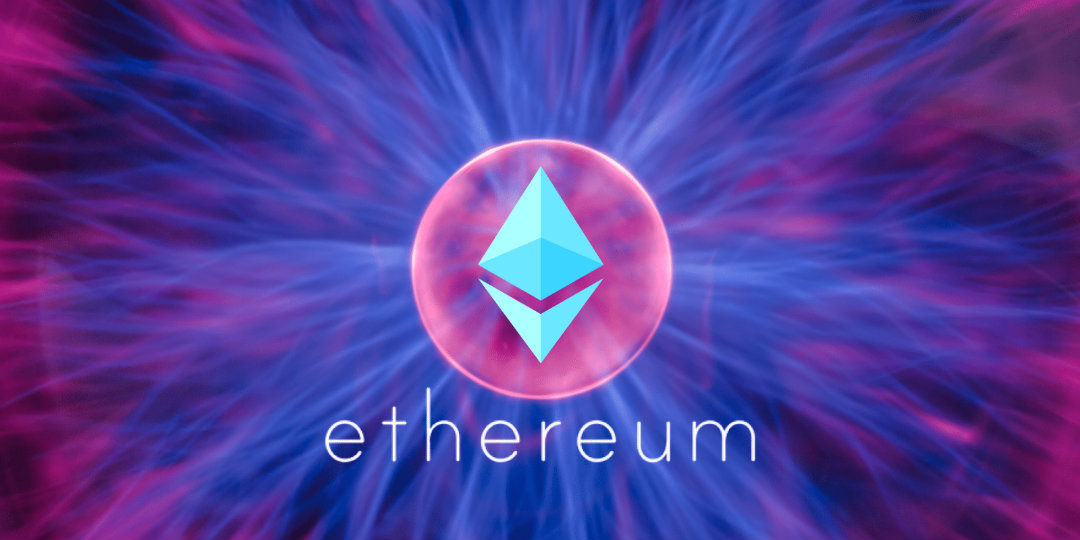 What is Ethereum Plasma?

Plasma is a project that aims to solve some of Ethereum’s scalability problems by taking transactions out of the main chain (off-chain).

These transactions are handled on secondary chains, called Plasma chains, maintained by individuals or small groups of validators.

Plasma has been designed to ensure the proper functioning of the system even in the presence of malicious people. Precautions have been taken in the form of incentives and exit systems that allow users to move their funds even during attack attempts.

Urban legends about what Plasma is

Recently a post was published on the Berkeley blog that responds to a number of criticisms and false myths about Plasma.

The first of these is the idea that Plasma is centralized. It’s true that most sidechains have a single operator, but in this case, it is possible to create Plasma sidechains with multiple and, therefore, decentralized operators.

“By using the Cosmos SDK, we are able to decentralize the validation process on Plasma chains, instead creating Proof-of-Stake based sidechains operated by a network of validators. These validators can use any stake-based consensus mechanism and reward validators according to pre-defined criteria“.

Another idea that the post wants to prove wrong is that the infrastructure is not under development. According to the post, in fact, this idea is based only on the amount of activity detected on GitHub.

According to the author of the article, this factor is a very bad indicator of the amount of work done because of the focus on code quality rather than speed:

“Any missed attack vector on a Plasma implementation will lead to catastrophic financial consequences. The correct focus should not be to quickly ship production ready code or be first to market, but to release a well designed and secure solution“.

To give further credit to these claims, the author included links to research about various vulnerabilities (actual and potential) contained in Plasma’s code and the systems to be implemented to improve its security.

An example is the research done on the Sybil Attack or the one about the alignment of economic incentives for the impediment of DDoS attacks, but the author does cite others.

Still a lot of work to do

In addition to clarifying these misconceptions about Plasma, the post does not fail to give an idea of what are the real problems and challenges that the project must face. For example, a secure solution to the “mass exit scenario” has not yet been found.

In this scenario, due to the emission of an incorrect block for example, users would withdraw funds from the Plasma network in bulk more quickly than the network is able to handle. That said, the author also mentions multiple potential solutions.

The first solution mentioned is simply to use multiple validator systems, reducing the risk as at least ⅔ validators should participate in the attack for it to be successful.

Other solutions include other economic incentives or waiting for the Ethereum mainchain to become more scalable, thus being able to manage a “mass exit”.

Although there are still many obstacles to overcome, Plasma remains a particularly promising scalability solution for Ethereum.

However, it should be remembered that Plasma, if successful, is unlikely to be the only scalability protocol implemented on Ethereum. In fact, the article itself mentions solutions such as SNARK and STARK, as well as Plasma MVP and Plasma Cash and combinations of these as all valid solutions and with their advantages.

There is a good chance that different protocols will be suitable for different situations.

Previous article Litecoin, a 50-cent fee for a $60 million transaction
Next article The spread on Bitcoin prices is back