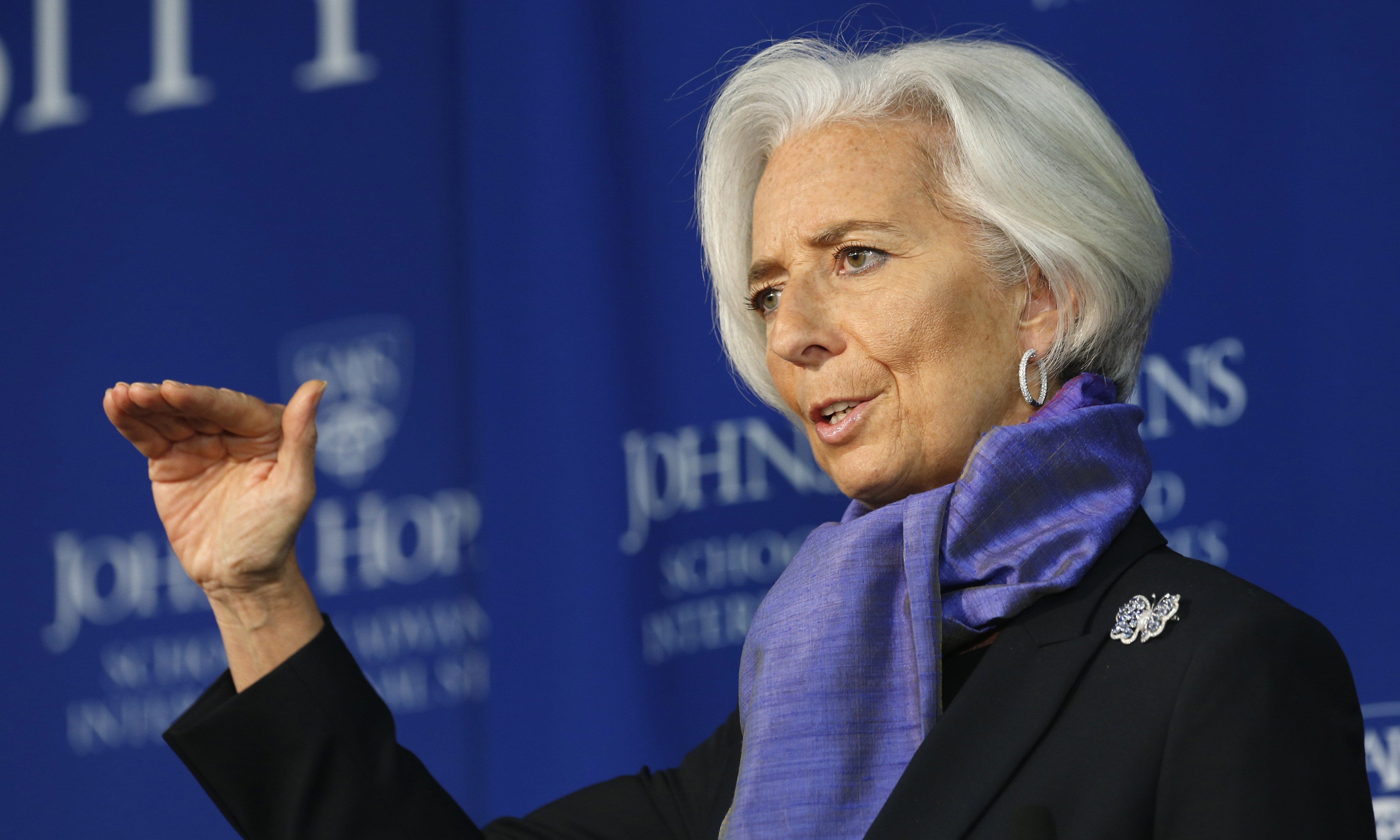 “I think we should consider issuing digital coins“.

This is what Christine Lagarde, head of the International Monetary Fund (IMF), said at a recent conference in Singapore.

“There could be a role for the issuance of money for the digital economy by states,”

explained Lagarde before explaining the reasons for this idea.

“The advantage is clear. Your payment would be immediate, safe, cheap and potentially semi-anonymous… And central banks would retain a sure footing in payments.“

There is a high probability that central banks will start issuing digital currencies in the near future.

In fact, Lagarde said that the central banks of Canada, China and Sweden are “seriously considering” the idea.

A digital currency issued by a central bank would be, unlike traditional cryptocurrencies, a legal tender currency,  This would obviously deprive the state cryptocurrency of some of the basic advantages of crypto.

At the same time, however, this would also introduce some substantial advantages: guaranteed acceptance on the territory of a State or, except for inflation, a certain stability in its value.

Compared to a traditional currency, a digital currency could bring clear advantages in online transactions, but also in the physical world. In fact, cryptocurrencies cannot be stolen like banknotes.

In addition, transaction costs would potentially be much lower, with clear benefits for traders as well.

Previous article Startup battles for crypto investors
Next article Cardano, the President of the Foundation hands in his resignation