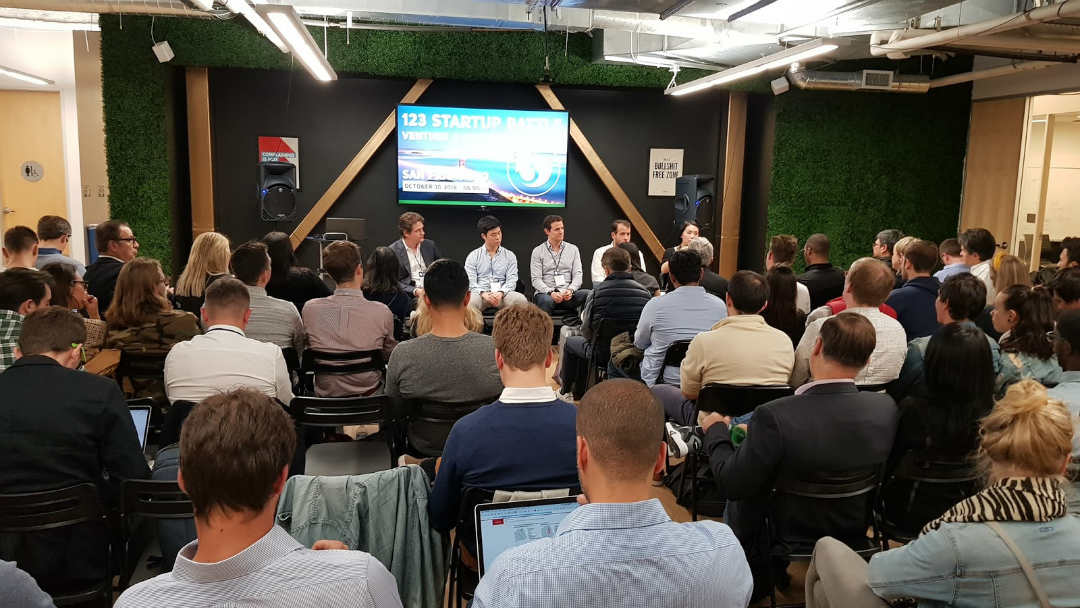 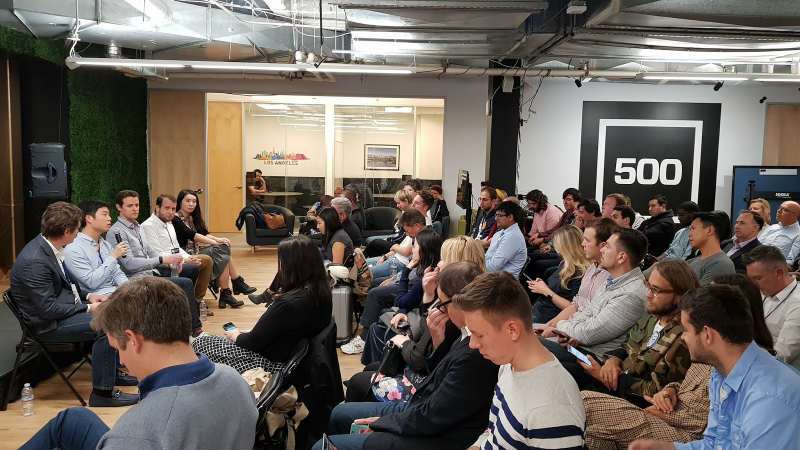 Among these, there was also the Satoshi Nakamoto Republic, a startup that is installing virtual monuments dedicated to the creator of Bitcoin in several cities in the United States and elsewhere.

Among the interesting startups, there was a blockchain-based record label (Younk Industries), a scalable Dutch mining farm (Securix.io) and a group that connects banks with innovative tools (FinCloud).

Younk Industries won the New York stage, while the other three were won by projects that were not blockchain based. 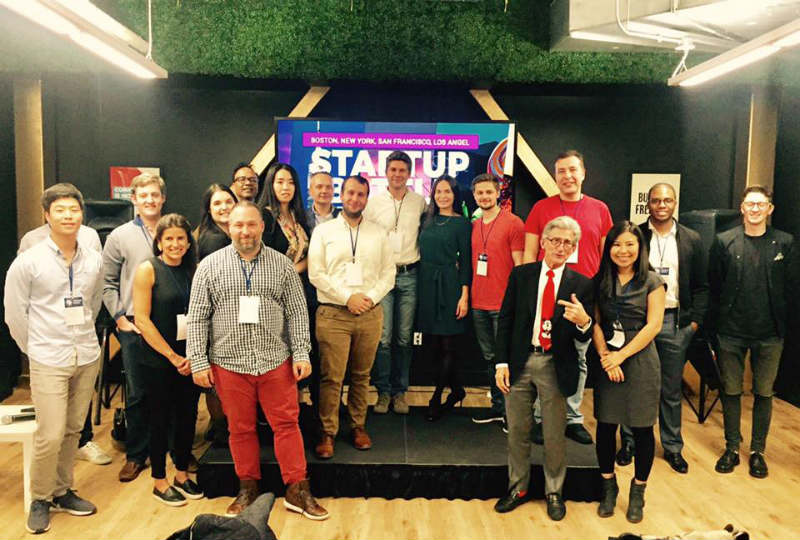 In total, more than 70 venture capital funds and investors from the crypto world participated in the events, as judges of the four challenges.

Adrian Cazan, Chief Solutions Officer of Beyond Enterprizes and one of the investors who attended, said:

“Seasoned investors know that to get a leg up in any industry you have to be in the room with founders when they first come up with the revolutionary product/idea. Since this is almost impossible in most cases, the next best thing is being in the room where the founders pitch their ideas for funding“.