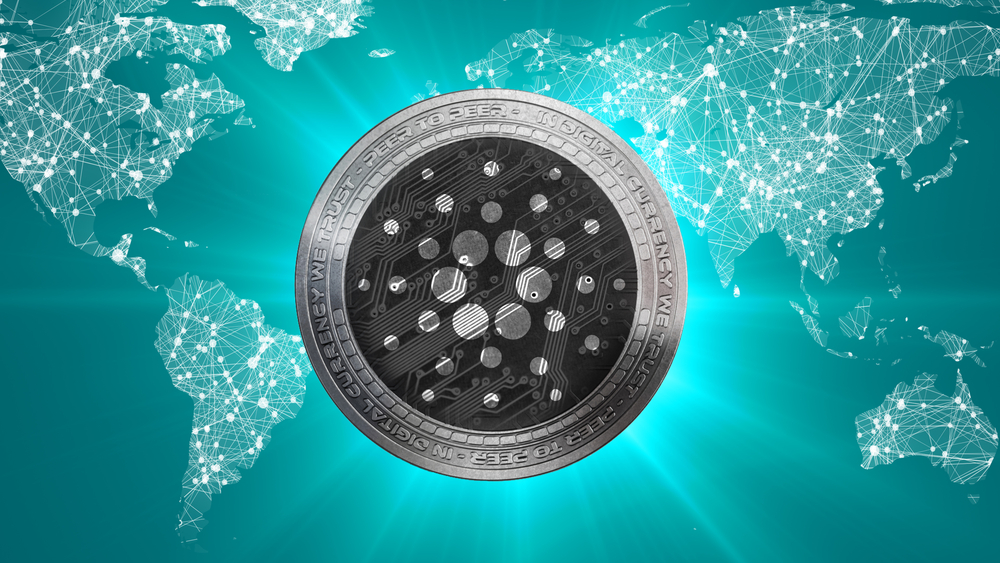 Cardano, the President of the Foundation hands in his resignation

The position was taken on a provisional basis by Council member Pascal Schmid.

Schmid, a Swiss citizen, graduated from the University of St. Gallen in 2004 with a MAHSG in Finance, Accounting and Control, and gained many years of professional experience as an expert in finance and foundation.

The Foundation specifies that it is working to integrate the Foundation Board with other eligible persons as soon as possible.

However, the news did not come as a surprise, given the recent war that broke out within the Cardano ecosystem, with a series of criticisms against Parsons himself. The members of the community themselves had asked for his resignation and in the end, all this is led to changes within the Council.

Pascal Schmid’s appointment is, in fact, provisional, and the Foundation is trying to design a different Council from the previous one.

Cardano, with its ADA cryptocurrency, is in eighth place for market capitalization among the largest cryptocurrencies in the world. The goal is to develop an advanced “3.0” blockchain, designed to solve the current problems affecting more traditional blockchains such as Ethereum and Bitcoin.

The Cardano ecosystem is managed by the Foundation, and by the companies IOHK and Emurgo. For some time now, the heads of the two companies, Charles Hoskinson and Ken Kodama, had also expressed their disappointment with Parsons’ leadership, in an open letter in which they accused the Foundation of poor performance, lack of activity and poor ability to promote the Cardano ecosystem.

They also personally accused Parsons of neglecting his duties and monopolizing power in the Foundation by encouraging patronage.