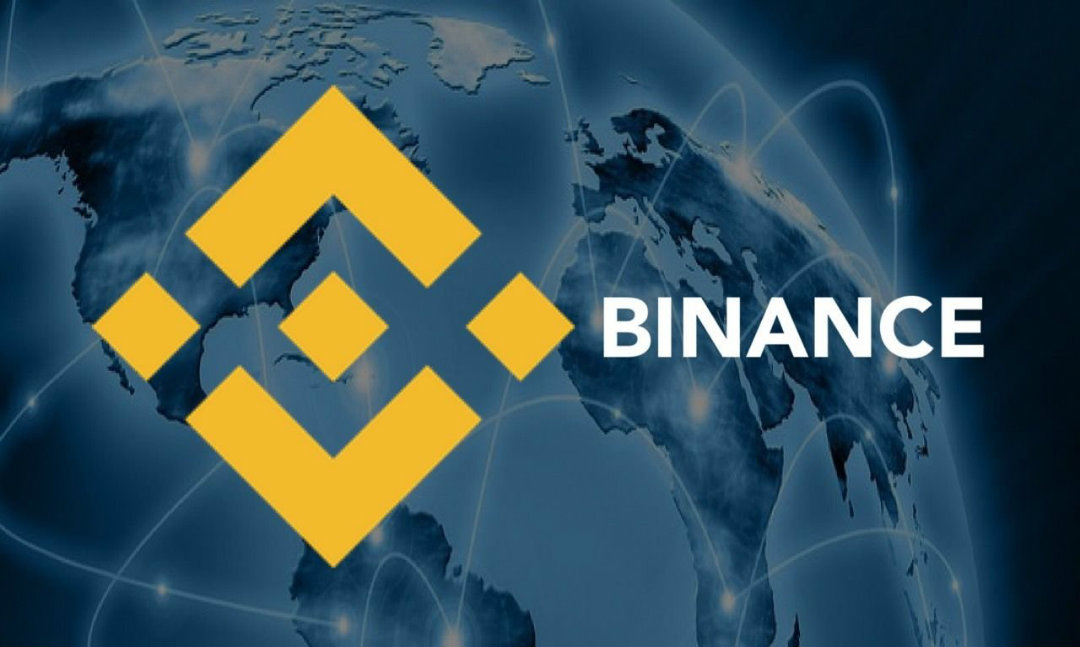 A large bitcoin (BTC) transaction was recorded this morning on the Binance exchange.

A single operator moved 100,9234.33 bitcoins, equivalent to the current value of about $600 million from one wallet inside the exchange to another outside. The transaction took place on November 15th at around 6:38 am. 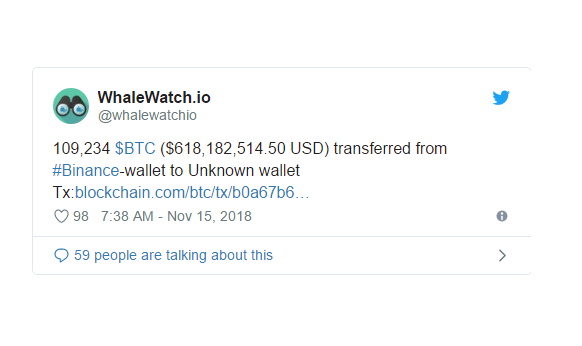 The identity of the whale in question is obviously unknown. The community was affected by the size of the movement on the very day when bitcoin fell below $5500.

Several hypotheses have been made about why this movement took place and the identity of the operators behind this wallet.

On Twitter, an operator named Zafel Erel suggested that these BTCs belong to Binance, which took advantage of the price situation to buy large quantities of bitcoins and then move them to a secure cold storage outside the network.

At the same time, Bitfinex saw 10,000 bitcoins move from the exchange to an external address for a value of over 55 million dollars.

Taking advantage of the particularly low prices, the exchanges could be accumulating bitcoins, thus removing them from the market to ensure a profit when the prices of the cryptocurrency increase.