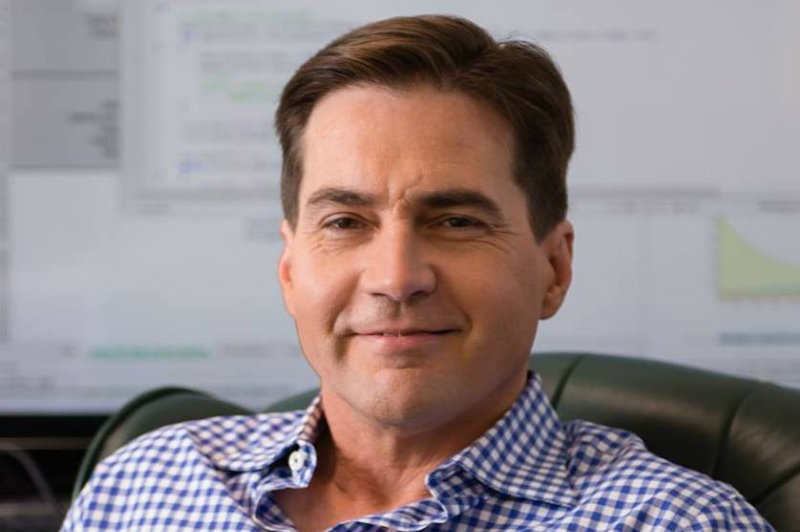 Craig Wright, also known as “Faketoshi” for having self-attributed the identity of Satoshi Nakamoto, is the promoter of the Bitcoin Cash SV (Satoshi’s Vision) fork. Yesterday with a tweet he explicitly threatened to bring down Bitcoin (BTC).

The tweet contains an animated GIF image of a building imploded with explosives and the following text:

“To all BTC miners… If you switch to mine BCH, we may need to fund this with BTC, if we do, we sell for USD and, well… we think BTC market has no room… it tanks. Think about it. We will sell A Lot! Consider that… And, have a nice day. (BTC to 1000 does not phase me)“.

To explain this tweet we need to recap the situation of the Bitcoin Cash fork.

In fact, despite the fact that yesterday it was known that SV was ahead, there are still many who suspect that at the end of the day Bitcoin ABC will win. After having reached a maximum price of about 230 dollars, SV’s future today has collapsed to about 160, far from ABC that has dropped only to about 280.

The market, therefore, seems to be betting on Bitcoin ABC, despite the majority of the miners that have already sided in favour of SV.

If the market will prefer ABC to SV, many miners may decide to switch to ABC and abandon SV. If this were the case, the current situation – in which SV has a 70% hash power advantage – could turn around.

Therefore, Wright has no choice but to try to convince the miners not to abandon him, since, if the scenario sees ABC establish itself as the true heir of Bitcoin Cash, his Bitcoin Cash SV will become a minor cryptocurrency.

Unfortunately, however, it seems that Craig has chosen an aggressive solution: direct threats to bring down BTC.

Many BCH miners actually mine BTC as well and could be sensitive to this type of threat. In addition, yesterday BTC’s prices collapsed, perhaps also because some of the protagonists of the Bitcoin Cash fork, and the largest miner in the world (Bitmain), have sold large quantities of BTC.

Yesterday there were already rumours of a possible collapse of BTC due to Bitmain selling or the protagonists of the fork of BCH, but the collapse occurred at 17.30 while Wright’s tweet was published at 17.59 CET.

So, the hypothesis that seems most likely is not that Wright threatened to bring down BTC to make it collapse, but that instead, he seized the ball and, after the collapse, posted a tweet in which he tries to self-assign responsibility for the same.

Previous article Blocklet TVA, the blockchain platform for cars
Next article US Congressman wants to remove SEC restrictions on crypto