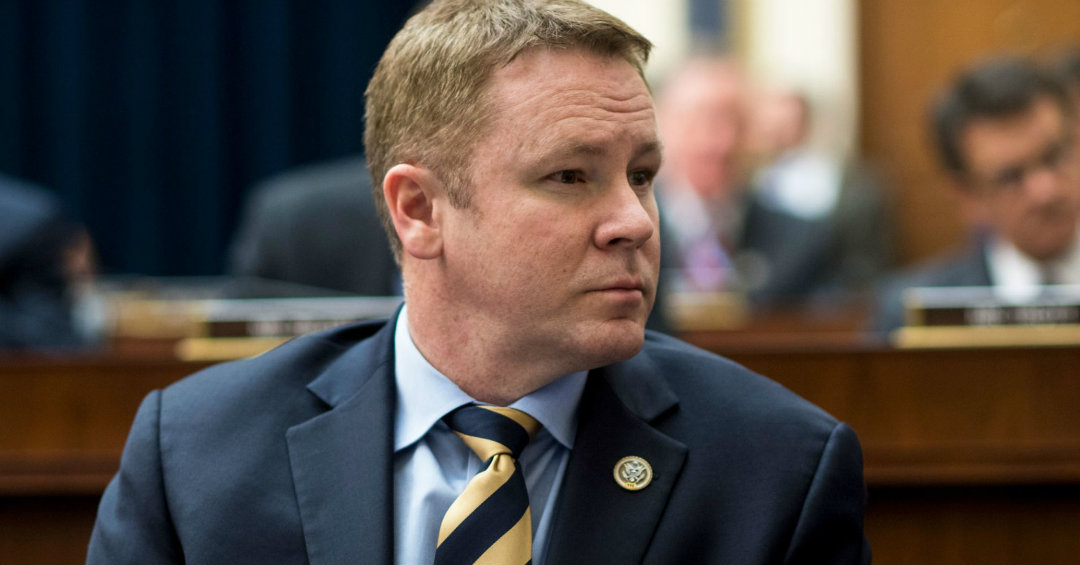 US Congressman wants to remove SEC restrictions on crypto

Warren Davidson, a US Congressman from Ohio, said he wants to remove SEC jurisdiction over crypto and ICOs.

According to Davidson, ICO tokens should not be treated as securities, therefore, as utility tokens, they should not be regulated by the Securities and Exchange Commission, contrary to the idea of Jay Clayton, President of the SEC.

The latter, in fact, stated that he had never seen an ICO issuing a token that should not be subject to SEC supervision.

One exception, however, was admitted: if sufficiently decentralized, a token can avoid the SEC’s jurisdiction.

Investors were heartened by the statements made by the SEC President on another occasion: although he had made it clear that the definition of securities would not change in favour of the crypto industry, he admitted that cryptocurrencies such as Ethereum or Bitcoin were not securities:

“Cryptocurrencies: These are replacements for sovereign currencies, replace the dollar, the euro, the yen with bitcoin. That type of currency is not a security.”