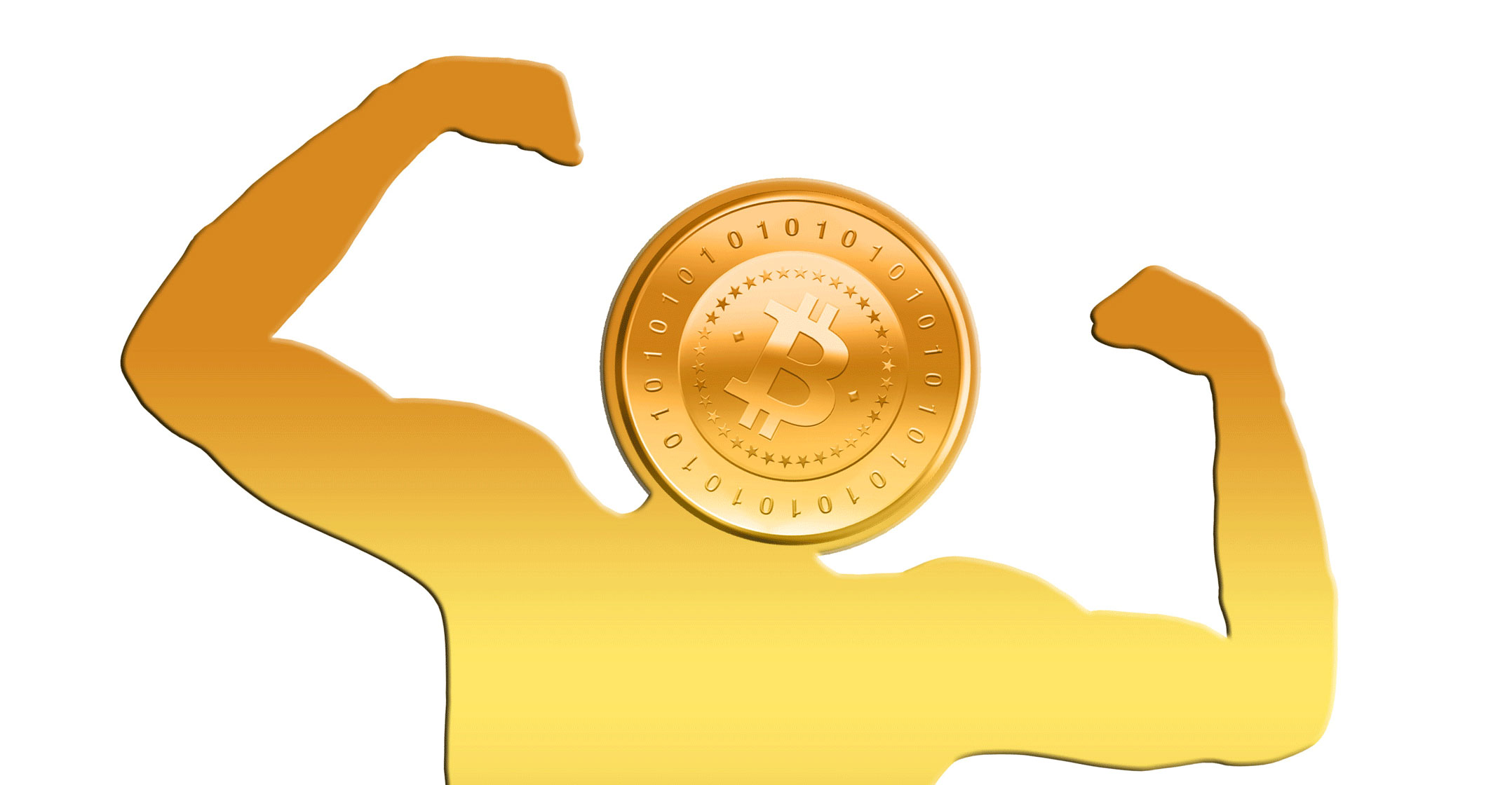 Adoption of Bitcoin on the rise, word of Circuit Capital

Circuit Capital, a hedge fund based in San Francisco and Singapore, said the adoption of bitcoin and cryptocurrencies is steadily increasing, as is the presence of institutional investors.

The index is expected to become public in the first quarter of 2019 but it is already operational.

It was developed by Circuit Capital to measure blockchain technology adoption rates among the world’s leading companies and businesses, based on ten specific points including the number of active cryptocurrencies, transaction volume and web searches of bitcoin and related terms.

Currently, the index would indicate that the adoption of cryptocurrency and blockchain-based technologies is growing rapidly.

Circuit Capital partner Eugene Ng said that people focus too much on short-term price dynamics, while long-term evolution is following a different path: institutional operators are entering the sector and mainstream adoption is growing.

The adoption of bitcoin and institutional investments, in addition to regulation, are two of the key parameters on which the long-term evolution of prices will be based.

Circuit Capital also claims that the drop in the price of bitcoin in the last 10 months has diverted attention from the growing use of cryptocurrencies by consumers and investors.

Eugene Ng added: “We are starting to see talent moving into this space and institutional infrastructure developing”.

Previously he also stated that:

“The most compelling market narrative for the next bullish cycle is that institutions will be the main catalyst driving the market. For these traditional entities to gain direct exposure to crypto, they must be able to trade, settle and store assets in an institutional-grade environment. I am excited for 2019 because the foundations for a marketplace will be laid. The buildout of this infrastructure will grow alongside clarity in regulations and regulated investment product offerings that will bring massive inflows of capital”.