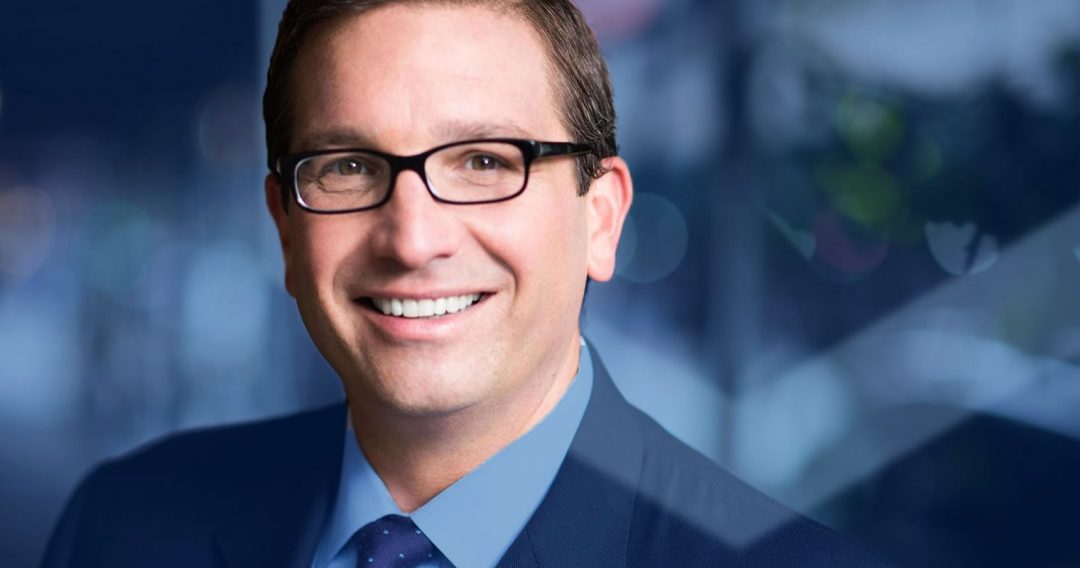 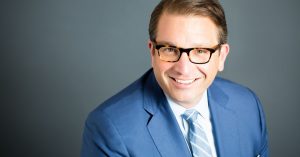 Brian Kelly, founder and CEO of BKCM, an investment fund that deals with cryptocurrencies, said that the collapse in the price of bitcoin is only temporary.

Unfortunately, however, the movement in question was a loss of more than 10% in just twenty-four hours.

During an interview for CNBC’s Fast Money column, Kelly stated that the decline is due to the internal “civil war” of the Bitcoin Cash Cryptoccurency:

“After some real quiet period, lowest volatility, almost in Bitcoin history, all of a sudden today things exploded, so what happened? Bitcoin Cash, which forked off of Bitcoin last year, is doing a hard fork.

Now, when you do a hard fork, everybody usually agrees. But in this particular case, everybody is not agreeing. So we’ve got ourselves a crypto civil war, and that has people in the market concerned”.

The fear, according to CCN, is that to fight the war described by Kelly, Bitmain might shift so much hash rate from the BTC blockchain to the BCH one that it could slow down the ability to process transactions on the Bitcoin network.

Despite this, however, there has been no significant drop in the hash rate of the Bitcoin blockchain at the moment, according to the data offered by blockchain.com.

That said, being bitcoin the dominant cryptocurrency, any negative sentiment about the BTC affects the entire market, Kelly explains:

“People are concerned that both Bitcoin and Bitcoin Cash markets, their networks might slow down, they might not work as well, the software upgrade may not go through or if it does go through, we will end up with some chaos.

People started selling, that triggered stops, everybody got concerned. The entire market settled down. In my view, a very short-term event”.

Previous article Montemagno, a new video on the future of crypto payments
Next article Adoption of Bitcoin on the rise, word of Circuit Capital