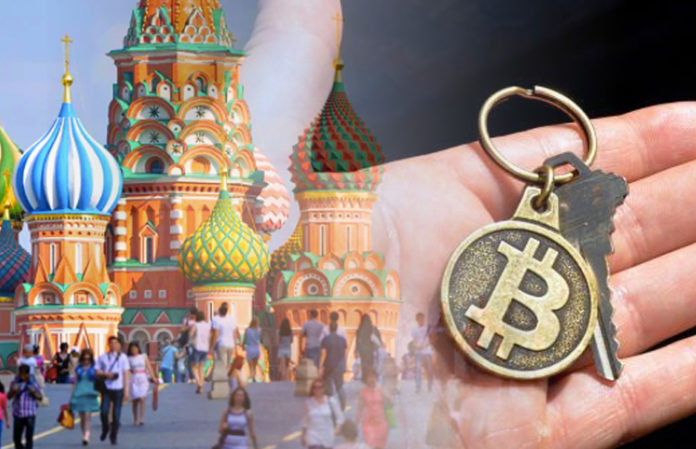 According to a study by Yandex Money and the Moscow IT department, 120,000 Moscow residents use cryptocurrencies for payments. This is about 1% of the entire population of the city.

In addition to this, the research explains that 5% of citizens are interested in learning more about the virtual currency industry.

Electronic payments are preferred by 34% of people and 96% have at least one credit or debit card, while 40% can make payments via smartphones and another 16% use other electronic systems.

In general, there is great interest in payment systems such as Apple Pay and Samsung Pay.

At the moment, payment via cryptocurrencies is still at a pioneering stage, also in view of the sceptical attitude of the Russian Central Bank and the authorities.

If the adoption of cryptocurrencies still seems slow, much faster is that of the blockchain: according to a research by Sberbank, in one or two years DLT will be applied commonly in different industrial sectors, becoming a driving force and an element of innovation.

This research should be compared with data collected by other national realities.

For example, in the UK, YouGov, a well-known survey company, says that only 4% of the British really know BTC, although 90% have at least heard about it in the news.

Another Get Living survey found that 21% of investors prefer to invest in cryptocurrencies rather than real estate.

Most of them are young people and this is consistent with other research findings which show that high-income young people, especially those from Latin America, are very interested in learning more about the world of virtual currencies. In this case, 60% are interested in this asset class.

Previous article Bitcoin Cash: fork has been completed and 2 chains are born
Next article Montemagno, a new video on the future of crypto payments