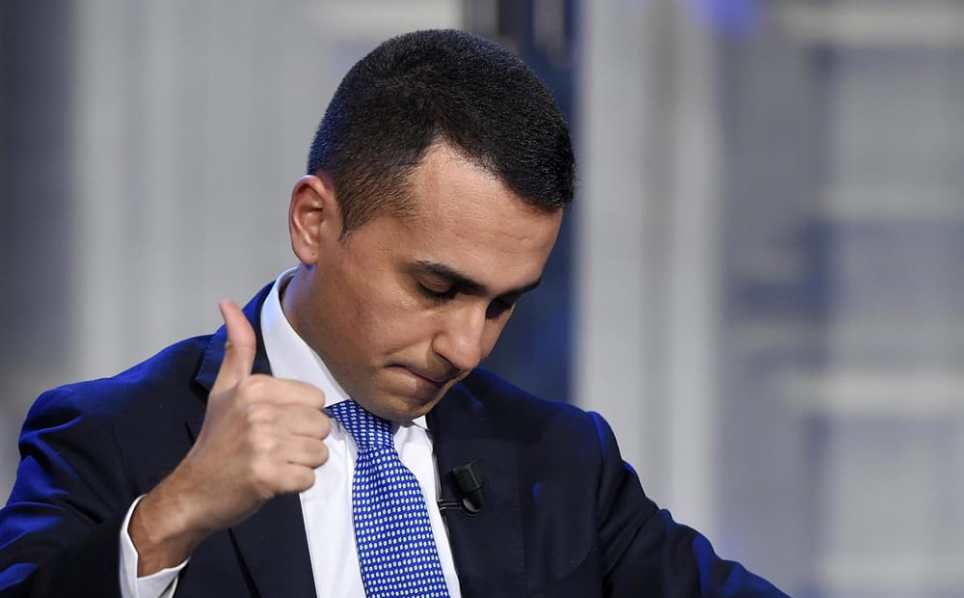 Di Maio and the blockchain for the Made in Italy

During a visit to Futureland, an event on emerging technologies organized by Talent Garden in Milan, Vice President of the Italian Council Luigi Di Maio had the opportunity to talk about blockchain and the government’s plans in this regard.

First, he revealed his idea of using this technology to create tools for consulting political or state information open to the public, along with other initiatives to “accelerate the digital transformation”.

He added that the blockchain is an international technology that the government would like to use to ensure the traceability of the Made in Italy, but he did not reveal any technical details on how to do it. He also announced that the project will use the blockchain as an anti-counterfeiting technology and will involve also the textile industry.

Di Maio also reiterated that in the Decree (Decreto Semplificazioni 2019) there will be a package of rules to recognize “the legal value related to the blockchain” and “a single venture capital fund“.

In particular, he specified that all the various public funds focused on venture capital will flow into a single fund for innovation also open to private contributions that should be provided with 1 billion euros from February 2019.

Di Maio also confirmed that the Ministry of Economic Development (MiSE) has launched a call for experts in the blockchain and artificial intelligence fields, revealing that 400 and 220 applications were received respectively. A commission of experts should soon be set up to launch the national plans for the two technologies.

The leader of the Italian political party ‘Movimento 5 Stelle’ is also convinced that, during this time of transformation, it is necessary for the State to intervene and perform some changes.

In short, he spoke of the future. Although he did not reveal anything concrete that was not already known, Di Maio declined his vision of the future in which technology should, and could, help development.

Finally, to those who asked him about the possible conflict of interest of Casaleggio, he replied: “it’s as if I can’t take care of school business because my mother works in a school”.