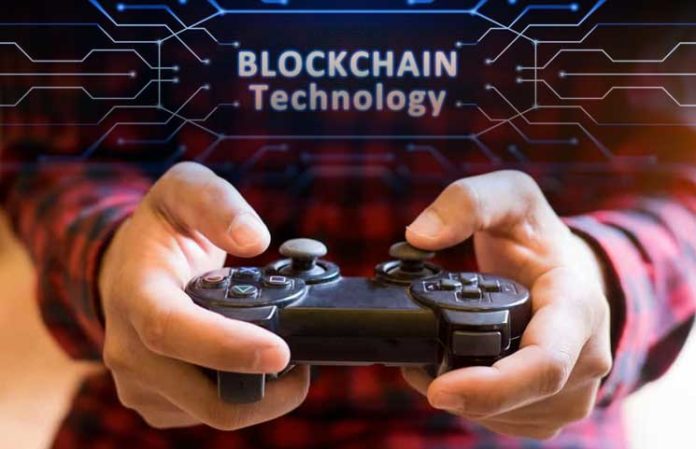 A new role-playing game developed by Arcade Distillery, Plague Hunters, which uses the Ethereum blockchain, has recently passed the process of examination by Sony and is intended to be released on PlayStation 4 (PS4).

The game in question, a sequel to its predecessor Plague Road, uses non-functional tokens based on Ethereum‘s blockchain. Plague Hunters, once distributed for PS4 as well, will be free for players and will contain a marketplace that will allow players to make peer to peer transactions.

Weapons, units and other assets within the game will be represented by non-fungible tokens. This is the first time that a game that integrates blockchain technology is approved on PS4. The game is described on the official website as follows:

“Build your army of hunters. Train them and prepare them for battle. Trade your hunters on the blockchain-based marketplace with other players.”

The game is set to be released during the first quarter of 2019 and PlayStation 4 is not the only platform on which it will be available. In fact, versions for Nintendo Switch and PC are also under development. The development team also considers the options offered by the mobile platforms and Xbox One. 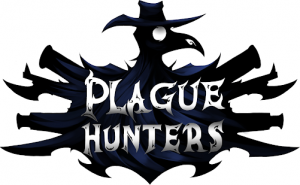 What are non-fungible tokens?

Non-fungible tokens were made famous by the CryptoKitties project, the developers of which are also the creators of the ERC721 standard. These tokens, unlike most crypto assets, are not interchangeable. 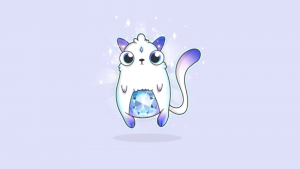 Unlike the dollar or bitcoin, in fact, each ERC721 token has its own unique properties and represents a separate asset, as in the case of the collectable digital cats of the CryptoKitties universe.

WallStreetBets: the effect is over?
Binance and anti-money laundering, CZ rejects allegations