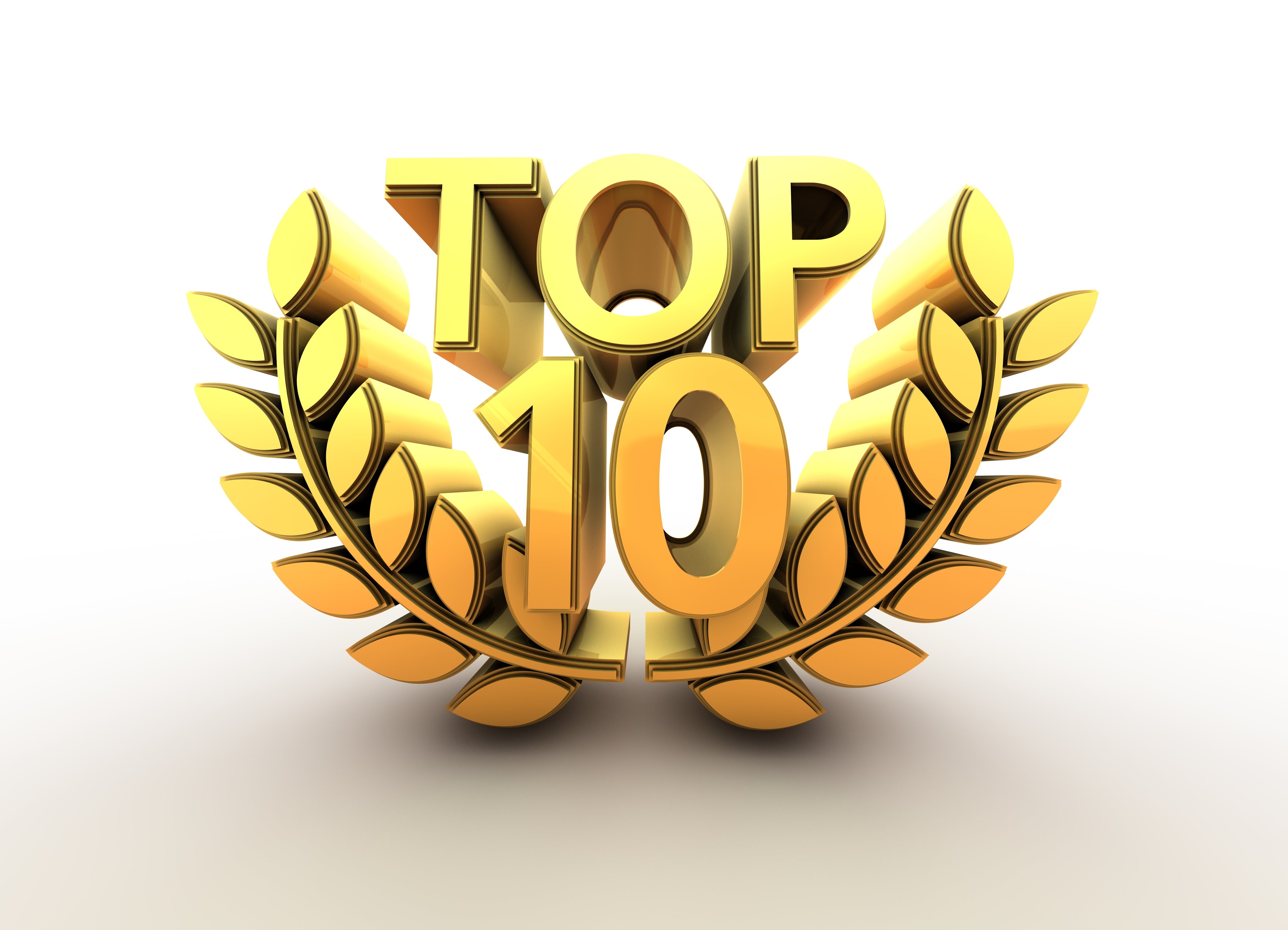 The finals of the fifth Extreme Tech Challenge 2019 (XTC) will be held on April 3rd, 2019, on Necker Island, owned by Sir Richard Branson.

Meanwhile, the top 10 semi-finalist startups have been announced to compete on January 10th, 2019, at CES in Las Vegas in the Bellini Ballroom of the Hotel Venetian where the judges will choose the 3 finalists who will compete on Necker Island.

Among them are also some projects related to decentralization based on blockchain technology or DLT.

For example, there is the Swiss BitLumens that provides energy in a decentralized way to rural communities that are not connected to the power line, using a blockchain to manage credits.

Thai company Last Of Ours, on the other hand, wants to protect endangered species and natural areas by creating value through social entertainment.

To do this, they have created a sort of digital mirror on a blockchain in which every single token represents a real endangered animal.

Australian Liven is a reward-based payment platform that connects users, merchants, charities and a blockchain-based payment experience. It allows users to earn rewards that can be used anywhere within their network or shared with a charity of their choice.

The American Lynq offers a new level of reliability, security and privacy, with a decentralized system and no infrastructure, combined with energy savings on all devices.

In addition to these startups, the Israeli NYX was also selected as the winner of the XTC Wildcard.

The last edition of the Extreme Tech Challenge was won by Power Ledger, an Australian company that uses blockchain to improve the adoption and accessibility of clean energy around the world.