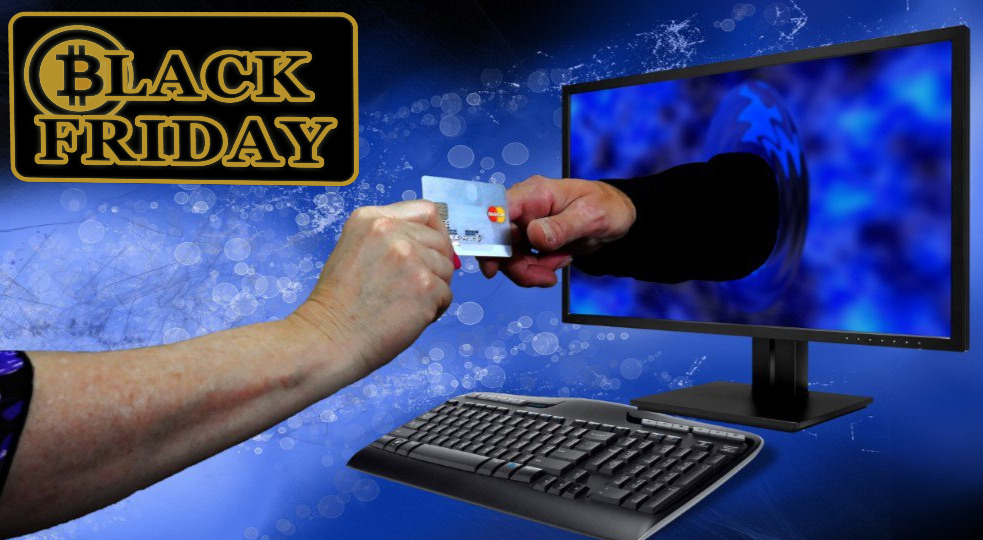 During Black Friday, as also happens on the occasion of Cyber Monday, historically there is a peak in annual sales, but in addition to being a very profitable period for merchants, it is also a great opportunity to scam people. 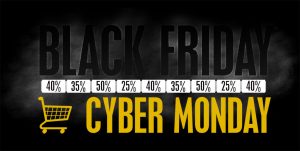 This type of online fraud could be solved thanks to the security provided by blockchain technology.

In recent years during this period, according to what revealed by frankonfraud.com, there has been an increase of 67% in fraud-related attacks.

Black Friday is so targeted by fraudsters that those responsible for fighting fraud now often refer to it as Black Fraud Day.

The fear is that this year it could go even worse, especially because the number of frauds could be higher due to the high number of data breaches already occurred this year.

In addition, fraudsters are adopting new technologies to automate their attacks, such as bots testing stolen data in order to verify if the cards are still active: this makes attacks potentially faster and expandable on a larger scale.

To increase security, one could imagine using new blockchain-based technologies.

In fact, these scams are basically based on data theft, due to the fact that stolen data are easily readable.

For example, credit card data is explicitly written on the card itself: it is very easy to steal it if you have access to the card.

The same applies when these data are entered on a website: since they’re entered without any sort of encryption, anyone who receives them could easily read and steal the data if they wanted.

This is not usually the case, because such data is usually disclosed only to those who have to process the payment. Unfortunately, fraudsters are now very skilled at, for example, impersonating the operators or payment platforms and then stealing the data delivered directly by the card owners.

By contrast, in blockchain-based payment systems not all data must be disclosed: the private key must never be disclosed to anyone, and without it no one can use the tokens stored in the wallet. 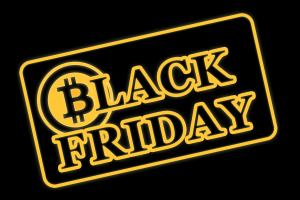 Any transaction must be signed with a private key in order to be executed, so it is sufficient never to reveal it to anyone to prevent others from discovering it and stealing the tokens from the owner’s wallet.

Finally, all transactions can be public, so even in case of theft you can always know what is the public address of the fraudster and report it to law enforcement agencies that, thanks to chain analysis techniques, can analyze the activities related to the fraudster’s wallet to trace them.

The blockchain cannot prevent all scams, but it can greatly limit those due to data theft.

From this point of view, the security of a blockchain-based wallet is significantly higher than that of, for example, a credit or debit card, precisely because there’s no need to provide the recipient with all the user data in order to make a payment.

Moreover, it is not even necessary to have to rely on intermediaries (such as payment platforms), because blockchain transactions can take place directly between sender and recipient, without necessarily involving an intermediary.

Previous article Blockchain startups among the Top 10 of the Extreme Tech Challenge 2019
Next article Diar, the evolution of money according to the IMF