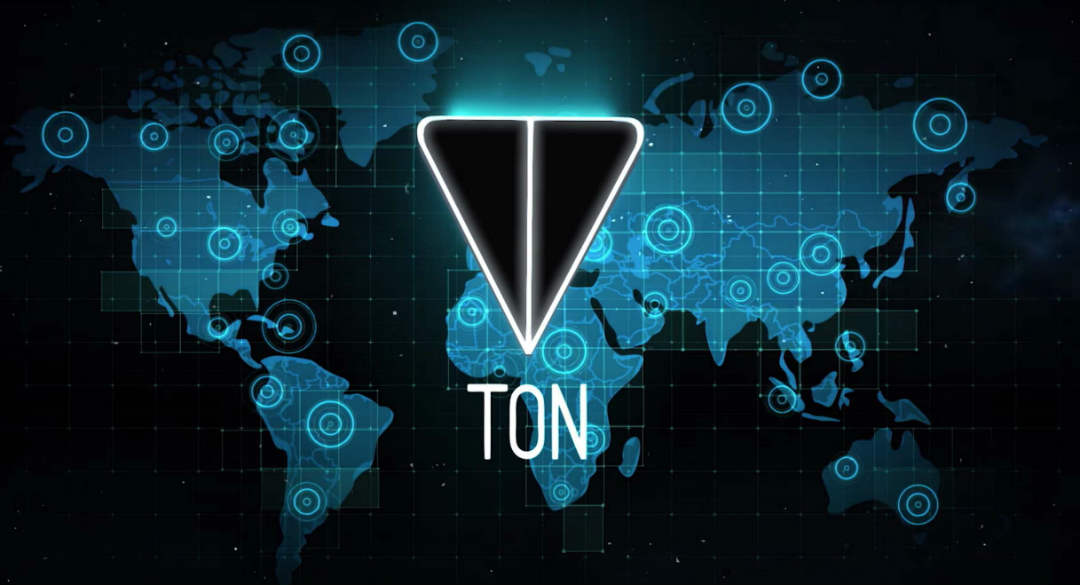 According to TheBlock, a report destined to investors in the TON project, Telegram‘s blockchain, was leaked.

The news had already been mentioned by the Russian media, but without relevant information.
In these hours, however, more details on the report emerged, with noteworthy information about the project, first of all, that the development process is already 70% complete.

Another piece of news from the report is that the TON Virtual Machine, the software that allows the execution of smart contracts, is 95% complete. The report also informs that this feature has been fully implemented and internally tested, but “there will likely be some modifications”.

In addition to the Virtual Machine, a database has also been developed that is necessary for storing and accessing large amounts of data without loading it into memory.

Many are the components of TON whose development is already completed and only a minority is completed less than 80%.

In fact, as stated in the document dated September 5th, the project at the time was already 70% developed.

Cryptonomist tried to contact some investors in the TON project, but they declared themselves unaware of the report, explaining that they never received anything.

What is Telegram’s TON?

Telegram Open Network, usually abbreviated to TON, is Pavel Durov’s project involving the migration of the messaging app Telegram, to a proprietary blockchain.
There are many benefits that TON could bring to Telegram and its users.

Among the main advantages that TON would bring we find the non-censorship and anonymity, a consequence of being in a decentralized infrastructure.
Telegram is known for its conflicts with the governments of various states, some of them, in fact, prevent the use of the app because Durov does not provide them with the encryption keys and users’ data.

A network made up of thousands, or more, nodes is much more difficult to censor with a firewall.
TON could, therefore, make Telegram available also to all those users, not able to use proxies or VPNs, who live in countries where censorship takes place.

Helium And Cryptoons Are Safe Investment Options For Crypto Investors To Add To Their Portfolios
Poseidon DAO announces the third artist in the Deploy Collection.

Crypto law: miners in the crosshairs