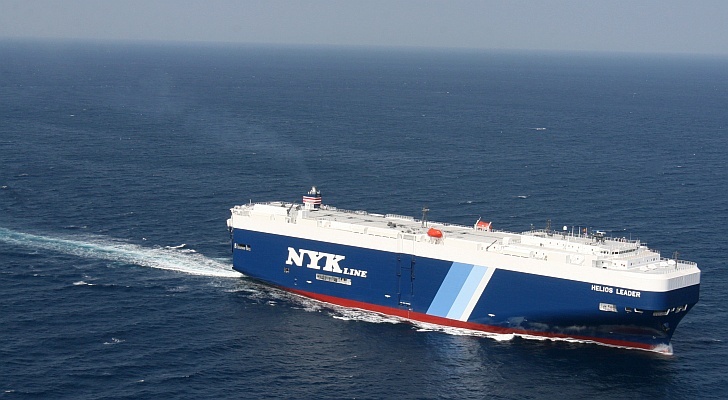 The solution proposed by the Japanese shipping company Nippon Yusen Kaisha (NYK), one of the oldest and largest shipping companies in the world with a fleet of about 800 ships, is to use a stable coin.

The news was shared by Bloomberg, according to which the goal would be to make it easier to send and convert money into local currencies for those who are often around the world or at sea.

To achieve this, the company is creating its own stable coin pegged to the US dollar. However, it is not clear whether a new blockchain will be created or a token will be used on an existing blockchain.

According to the anonymous source, the deadline for the project would be the first half of 2019.

Today, ship crews are paid in cash or by bank transfer, but since they come from many different countries and they often have to transfer money to other countries, a stable coin would make it easier for the company to pay wages.

In this regard, the company appears to be working with banks and software developers to ensure that the stable coin can be easily converted into various local currencies.

Currently, on an NYK ship there’s a crew of about twenty people and holds between $40,000 and $60,000 in cash to cover wages and expenses. Most tailors are Filipino or Chinese.

The telecommunications tests on the ships with satellites, seem to have been successful, so much so that the company would seem willing to patent this new technology with the aim of reselling the service to other shipping companies.