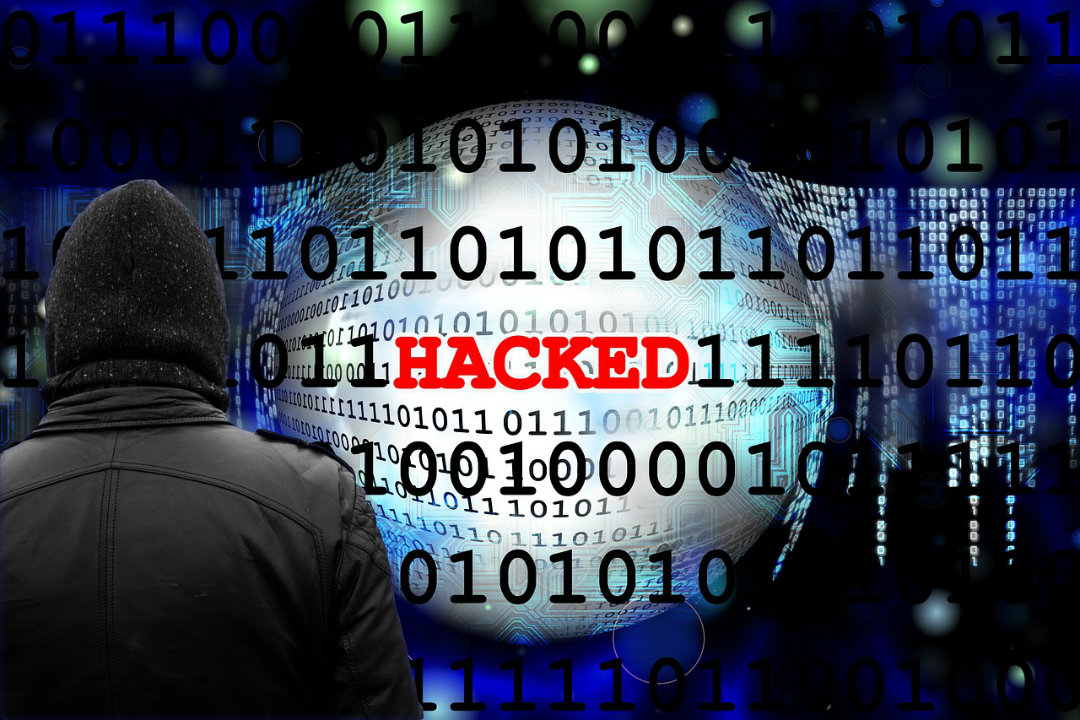 An update puts Bitcoin Cash ABC at risk of 51% attacks

More trouble for Bitcoin Cash. A software update released by Bitcoin ABC after forking Bitcoin Cash would contain a vulnerability that would put the network at risk of 51% attacks.

Even in Craig Wright’s BSV a bug was found in the days following the fork and now it’s BCH ABC’s turn.

The update in question is Bitcoin ABC 0.18.5, which adds a piece of code to strengthen confidence in transactions. Leaving aside the more purely technical aspects, the introduction of this protection would actually have caused other security problems revealed by the analyst Eric Wall.

The analyst explained that if an attacker controlled more than 50% of the hashrate on the ABC blockchain they could now actually send a set of 10 blocks to the network to “reorganize” nine “honest” blocks.

Also, if the attack happened at the same time as the tenth block is validated, ABC could suffer a chain split.

The seemingly arbitrary decision to use 10 blocks to ensure the validity of the chain, rather than relying on the longest chain with the most hashes, has also attracted heavy criticism from many other analysts and developers.

For example, Bob McElrath says that

Apparently, the new checkpoint would be managed by the same node operators, without the need for confirmation with Proof-of-Work.

“It’s shifting consensus power to developers, away from miners. It is best to be skeptical about such shifts of power. I guess they are being threatened by a reorg attack”.

Now, according to some estimates, $23,000 would be enough to launch a one-hour 51% attack on Bitcoin Cash.

After the news was published, the price of BCH has fallen sharply and at this time is around 200 dollars.

Bitcoin SV (BSV), on the other hand, is around 40 dollars. In short, the two currencies born with the fork, to date, taken together are worth less than half of what Bitcoin Cash was worth before the fork.