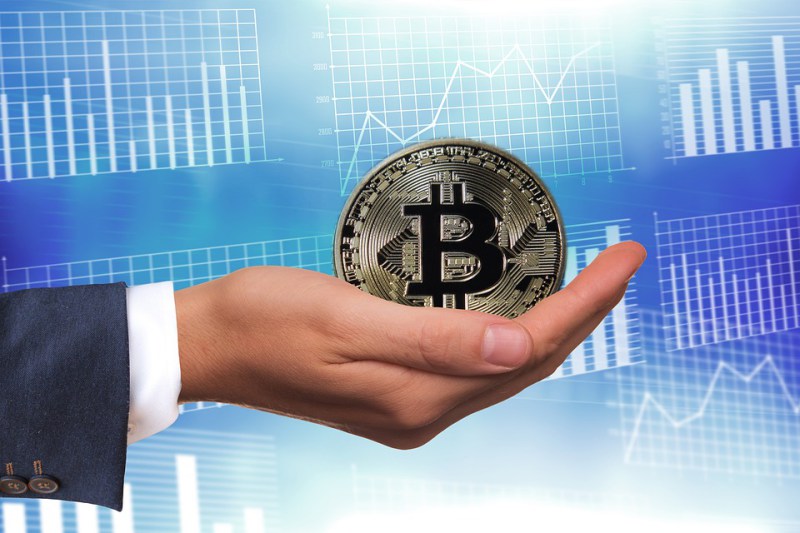 Market capitalization, cryptocurrencies are possibly ready for an upward movement

The cryptocurrency market capitalization remains below 150 billion dollars, reviewing the levels of mid-September 2017, a period that will be remembered for preceding the longest and most intense bull run so far recorded in the history of bitcoin. 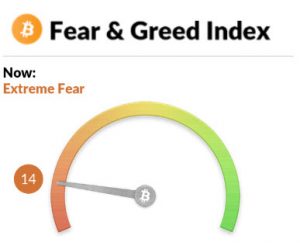 This event dragged the entire sector to almost 800 billion dollars, values 80% distant since then, with numbers that indicate the current serious moment, among the worst in the last ten years.

Despite multiple technical signals of overselling, purchases continue to be sidelined. The break of the last 48 hours continues to suffer from the tensions accumulated in recent days.

After having laboriously rebuilt confidence among investors by bringing the index that measures general sentiment (Fear&Greed Index) to the highest levels of the last six months, since last Thursday (November 15th) the values are dropping with a downward intensity similar to that of the prices. Today, the values are close to the lowest levels since the beginning of the year, entering an area of ‘extreme fear’.

Ripple continues to stand out with more than three percentage points away from Ethereum’s dominance. A similar gap in favour of XRP had not occurred since mid-December 2017, although in a decidedly different context where a few weeks later it would have seen absolute historical highs.

Despite the suffering, bitcoin’s dominance remains just under 54%.

The rebound that yesterday morning brought back prices from 4500 to almost 4800 dollars proved ephemeral. With volatility rising more than 400% in less than a week, risk aversion returns and consequently the danger of getting on the wrong side. In these phases, it is prudent not to venture into high-risk trading, especially for traders with little experience.

The support of $4400 remains a reference area to be monitored both upwards and downwards. Its stability will be decisive in the coming days.

After updating the year’s lows by marking a drop of more than 90% since the beginning of January, prices try to create a support at $130. Level that since this morning seems to hold. The volumes of the last 48 hours, lower than the average of the last few weeks, do not help to understand if the withdrawal of the exchanges is the quiet after the storm or a lack of money to try to go up the slope, even by a few dollars.

In these hours the 200 dollars seem to be an unreachable goal, better to monitor the 150 dollars, upwards, while the failure to hold 125 dollars opens up spaces to extend below 110 dollars.