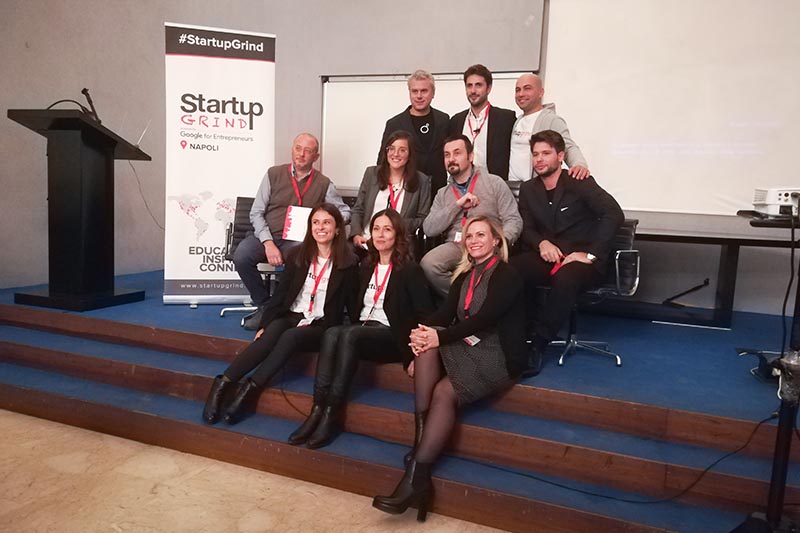 The Napoli blockchain model is enriched by a new moment of participation and sharing during the event “Napoli Blockchain City: tradition and innovation” held yesterday evening, November 22nd, in the nineteenth-century hall Gemito of the Galleria Principe.

The innovation brought by the blockchain will help us to build societies in which citizens will be stimulated to work for the social good, cities in which services will not only cost less but will become an opportunity to create a shared economy. 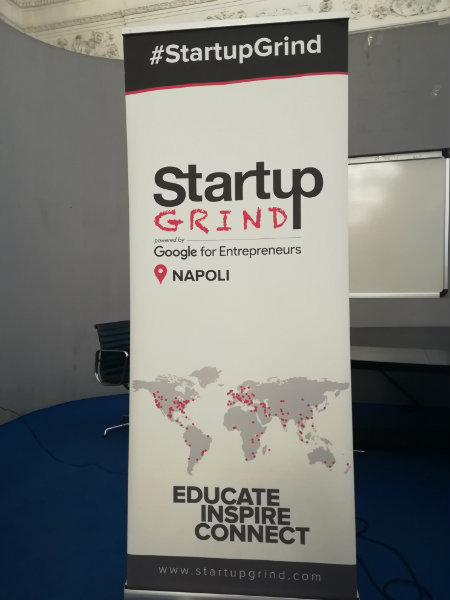 This is the main theme of the evening, enriched by the interventions of the guests and by the questions of young university students and entrepreneurs.

At what point is the blockchain, how much do we know about it, and above all, what is the quality of knowledge around this theme? Startup Grind Napoli, organizer of the event invited Marco Crotta, creator of the Youtube Blockchain Caffè channel, to talk about it to the large public present at the Neapolitan event. 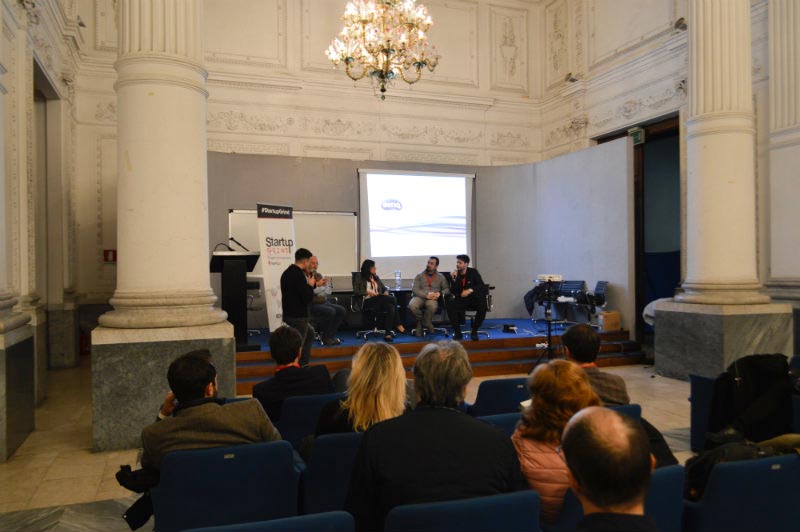 In ten years we have gone from a topic discussed only by nerds, to talk about it at the G20, but “in my opinion, we are still at the beginning. We have come to the point of starting to understand how much we have not yet understood,” reflects Crotta.

When asked about the scope of the blockchain, Crotta responds by saying that companies are now starting to understand what the blockchain is and how it can be useful to simplify internal activities or in business relationships with customers.

At the end of the event, Felice Balsamo, responsible for the Napoli blockchain model, also gave the latest updates on the development of the project. Balsamo had just participated in a meeting with the trading associations in Naples and 120 commercial activities of medium and large presence on the territory have joined the project of the metropolitan city.

To confirm the international interest of the Naples model, Balsamo revealed that some athletes who next year will participate in the 2019 Universiade have asked if cryptocurrencies will be accepted in the city.

The Naples model is volcanic and with ASIA, a municipal company in charge of the collection and disposal of urban waste, there’s a plan to create a system based on tokens to encourage the population to make a proper disposal of bulky and special waste.

Citizens who deliver tyres, household appliances and other bulky waste to ASIA will receive a certain amount of tokens to spend in shopping centres.