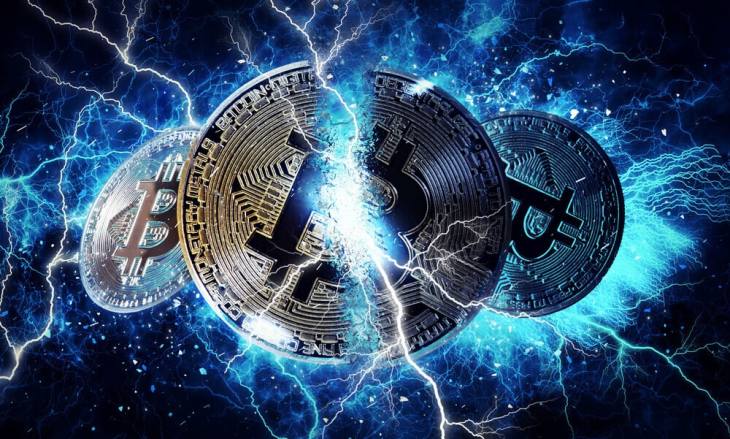 The expansion of Lightning Network is recording very interesting data: from April to early November the blog Yalls, created by Lightning Labs developer Alex Bosworth, has processed about 20,000 bitcoin micropayments thanks to LN.

Reading an article on Yalls costs only about 1 cent of a dollar, leaving a comment on a post costs half a cent and reacting to a post with an emoji costs 10 cents (while publishing an article is free).

“One nice thing about micropayments is that it brings back anonymity to the web. I’m really a fan of the idea that your identity doesn’t have to be tied to a username and password.”

In fact, so far readers have opened more than 118 Lightning nodes on this platform, many of which are now facilitating payment channels.

One of LN’s special features, in fact, is the low cost of transaction fees, which makes bitcoin perfect for micropayments as well. Once it was said:

“who knows when it will be possible to pay for a cup of coffee with bitcoin“, there you go, now you can.

From July to the beginning of November, Yalls contributors published 170 new articles, while readers paid for 675 reactions with emoji and 194 comments.

The micropayments are also helping the platform to avoid traffic from bots or spam.

The blog actually started as a hobby, it’s not a commercial initiative and it doesn’t have a precise business model, and Bosworth himself believes that it will take years before this kind of funding can work for the professional media as well.

The key to success is not to apply for a monthly subscription, but to charge for the reading of every single article with very low rates, since transactions on LN are immediate and their cost is negligible.

In the meantime, there are now more than 4,000 LN nodes in the world, while the channels have exceeded 12,000 units, with the total capacity of the network now approaching almost 2 million dollars, with a growth of almost 300% in the last 30 days.

Previous article Napoli Blockchain City, a token to encourage waste disposal
Next article The price of the Augur crypto benefits from good news

Turkey, the offices where to buy Bitcoin with credit card
Bividend, now even dividends are paid in Bitcoin