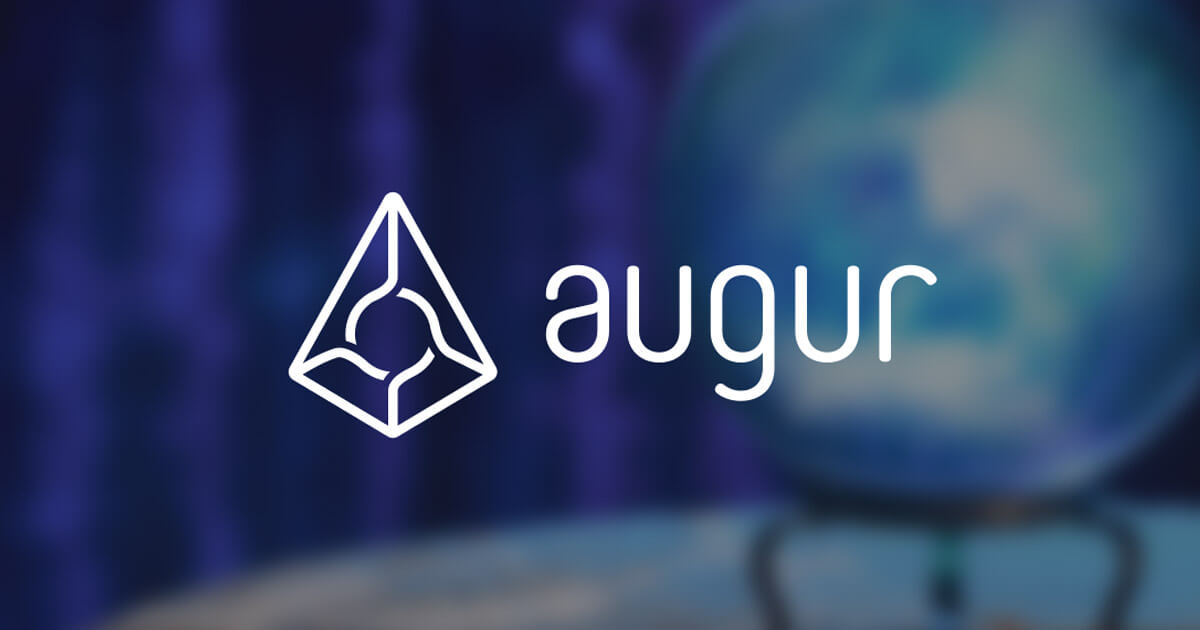 The price of the Augur crypto benefits from good news

Despite the negative market conditions, the price of the Augur token manages to hold strong thanks to some positive news. In fact, the set of forecast bets that are applied on the platform remains high, with 1524 prediction markets open and interest applied to more than 1.8 million dollars.

The application works and this is rewarded by a market that seems tired of the promises and wants to see a bit of solid reality.

This is accompanied by the release, on Thanksgiving Day, of a new update of the dApp, which went from v1.8.0 to v1.8.1.

It’s not a big update, it solved a couple of bugs that made it difficult to connect to the Parity wallet. But, in a market looking for good news, this is considered as such because it could widen the audience of possible customers and shows how the team is active in the evolution of the project.

The prices, as Coinmarketcap indicates, are positive, so much so as to bring the Augur token almost to the value it had before the last harsh drop.

At this moment, considering the 24-hour horizon, the price of Augur is +10% with volumes remaining high.

Previous article Lightning Network: already 20,000 micropayments on Yalls in 7 months
Next article Three key points for the evolution of the crypto world