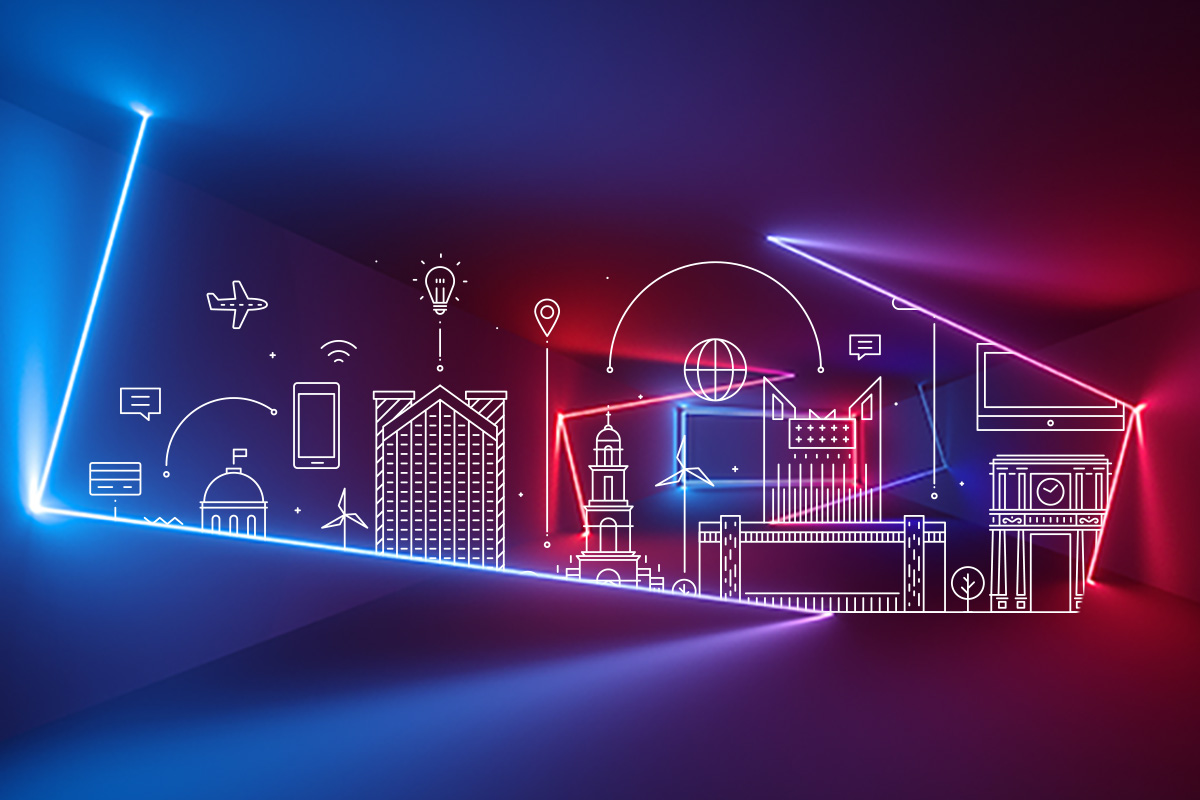 How the blockchain will help Smart Cities

Blockchain, AI and IoT are the current buzzwords and there are hundreds of applications with these technologies in the so-called smart cities.

Cities are by definition groups of economies and social beings that contribute to mutual wellbeing. Let’s see today how this definition includes logistical, administrative, organizational and elaborate social systems. A large set of data to be collected that for years has been the reason for the inefficiency and bureaucracy of the large megalopolises.

So today, cities like Dubai with its Smart Dubai program, which from 2014 provides for the gradual implementation of more than 545 projects involving residents and visitors to the city, this summer has implemented blockchain solutions in the judicial sector to reduce the time of trials. Or countries like Estonia, which has tried in vain to create a state cryptocurrency but has applied blockchain technology in other ways.

In order to verify changes in the data stored on the ledger there are projects like eBusiness (business sector), eLand (real estate sector) or eCourt (judicial sector), for a guarantee and security against human manipulation in favour of smart devices and through the storage of hashes.

Not only that, even the sceptical China is creating the right conditions to apply the blockchain for greater security in storing data from their cities, trying to convert them into smart cities. The intention of the Chinese authorities is to create 1000 Smart Cities, according to a report published by Deloitte.

One of the opportunities that blockchain technology can provide in the urban environment by interacting with other technologies, is certainly a new type of personal data collection.

Thanks to the blockchain ledger, it is the users who choose which personal data to enter and which not, as well as decide who can have access to them. For example, in smart cities, the user will be able to choose whether to provide the location-tracking data of their movements within the city to the city’s public administration and not to private companies.

Moreover, by making the public sector more efficient, it will be possible to offer token incentives for citizens who demonstrate certain social and environmental behaviours, so as to encourage them and redistribute wealth at the same time.

A real intelligent incentive to transform the reality of many countries is to redefine the relationship between government and citizens, through the sharing of data in a transparent and decentralized way, an example can also be a blockchain-based voting system, which is already tested in Switzerland.

In general, at the urban level blockchain brings efficiency, speed and therefore less bureaucracy when recording data, from the identification process to applications in the labour and health sector.

All your data can be recorded transparently and without manipulation.

With the blockchain it is possible to fight fraud and corruption, eliminate bureaucracy and long waits, thus making the system of both data storage and data retrieval faster and more streamlined.