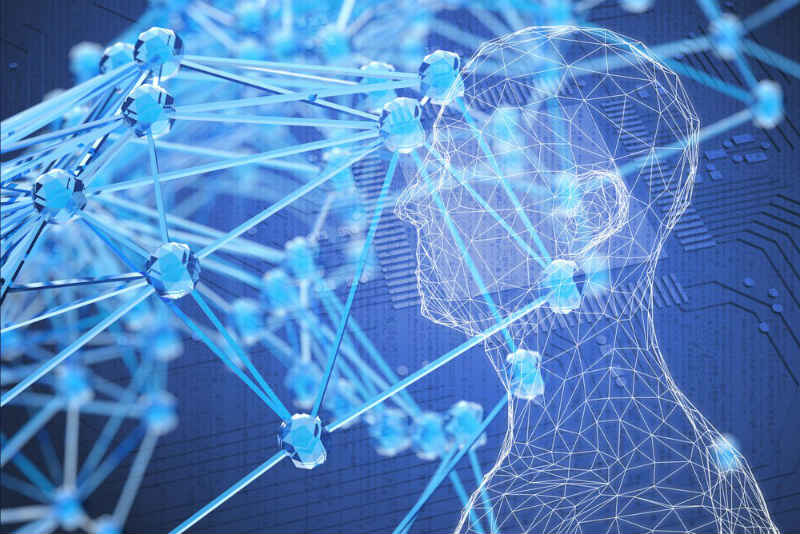 The demand for jobs in the blockchain sector decreases

Although the blockchain remains one of the best-paid technology sectors in which to work, there has been a substantial drop in demand for professionals for jobs in the blockchain sector.

Probably the reason for this is the recent downturn that has been pushing the market towards the lowest values of the year.

According to a representative of Indeed, an online recruitment platform, there are far fewer requests now for jobs in the blockchain sector: 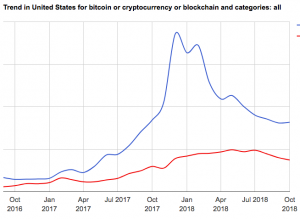 In the chart, the Blue Line represents jobseekers in the blockchain sector while the Red Line is the demande by the employers to hire the relevant experts.

That said, as explained by the Indeed representative, the sector continues to grow.

Such a deceleration is to be expected, given the unclear regulation and recent actions taken against companies in the sector. Not only the Securities and Exchanges Commission but also the Italian CONSOB are beginning to implement the necessary regulations.