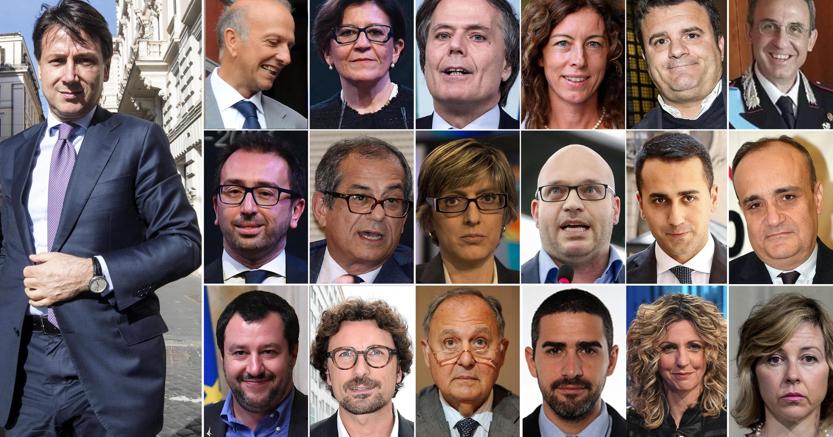 On Saturday evening, in the presence of the President of the European Commission Jean Claude Juncker, a 28-page report was presented with the measures envisaged by the Italian government, including those related to the support of blockchain startups.

In the plan to convince the EU to give the green light to the plan for the growth of Italy, there are also incentives for startups that deal with new technologies, such as blockchain, thanks to a 15 million investment fund.

The report, entitled “A new path for a better future”, was presented by Italian Prime Minister Giuseppe Conte and contains two simplification packages, one of which with measures to support startups investing in blockchain technology.

The aim is to encourage investment and make bureaucracy more efficient.

Pros include a regulatory reorganization, the simplification of accounting and spending procedures, and the “transmission of data in a digital way” with “monitoring and control of the telematic timing of the conclusion of proceedings”.

One chapter is also dedicated to transparency, with the “provision for public administrations of the obligation to make information easily known and accessible, also by updating and simplifying the language”.

From this point of view, it is possible to imagine that the investment in startups dedicated to the developments on blockchain could help to find new solutions to achieve the objectives set out in the report.

Bloomberg speaks of this report as an attempt by the Italian government to “revolutionize Italy”, but this perspective today seem an intent rather than a reality.

The report, in fact, says that the new budget law provides to add 15 billion to the 6 already allocated for investment, for a total of 21 billion to be used in the next three years, although this figure may not be enough to revolutionize the country.

Previous article Trezor One scam: too many copies of the wallet in circulation
Next article Binance introduces USDS: the new stable coin market