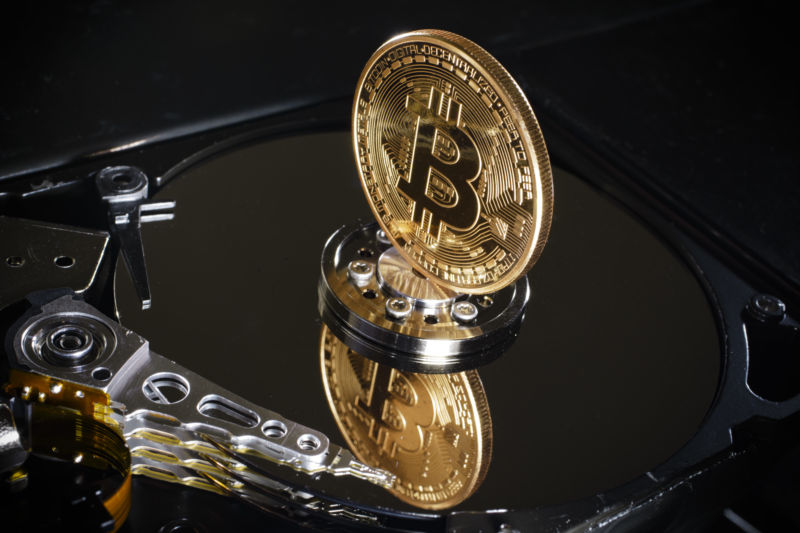 Legal ownership of bitcoin may be impossible

According to a research published in the Journal of Law and Technology of the University of Richmond, the legal ownership of bitcoin may be impossible in some legal systems.

The research in question focuses on England and Wales.

In the document, four researchers raise doubts about the possibility that tokens and cryptocurrencies hosted by blockchain cannot be legally owned in the jurisdictions under consideration.

Johan David Michels, one of the researchers involved, stated in an article:

“So what about digital tokens such as cryptocurrencies? Tokens don’t physically exist. They are entries on a virtual ledger. And case law in England and Wales has established that a thing which exists only in electronic form cannot be the subject of possession. So digital tokens aren’t things in possession.“

In addition to reiterating that the research in question considers two precise jurisdictions, the article draws attention to how unsuitable the laws are for the modern world and the latest innovations.

The research cites as its basis a case related to another good that does not exist in physical form: the emission quotas, or credits that allow the emission of a ton of CO2 into the atmosphere. These credits are an administrative tool created by the European Union with the aim of reducing pollution.

In the case in question, the defendants stated that they had not stolen anything because the credits were not legally allowed to be owned.

That said, the researchers are not critical of the tokens and do not exclude that they may have legal validity:

“They [the tokens] can be defined as the right to control the token; are identifiable through entries on the blockchain; can be transferred by submitting transactions; and are registered with a high degree of permanence and stability.428 This suggests that holders of digital tokens could have a property interest under common law. However, classifying that property interest is more difficult.429 Common law distinguishes between real property (land) and personal property (all other property).430 Personal property is traditionally further split into choses in possession and choses in action.431 Patents are granted a separate property status by law as a form of personal property without being a chose in action.“

Law and blockchain should progress together

The idea that the law must evolve to adapt to new technologies is by no means new. According to Anastasios A. Antoniou, however, blockchain and law are so closely linked that they should “progress together”.

In fact, as Cryptonomist reported, Antoniou’s post “argues that in bridging the divide between code and law in the blockchain, a radical rethink of regulation is imperative.”

Previous article KodakOne: unpaid invoices for developers amounting to more than $100K
Next article Trezor One scam: too many copies of the wallet in circulation