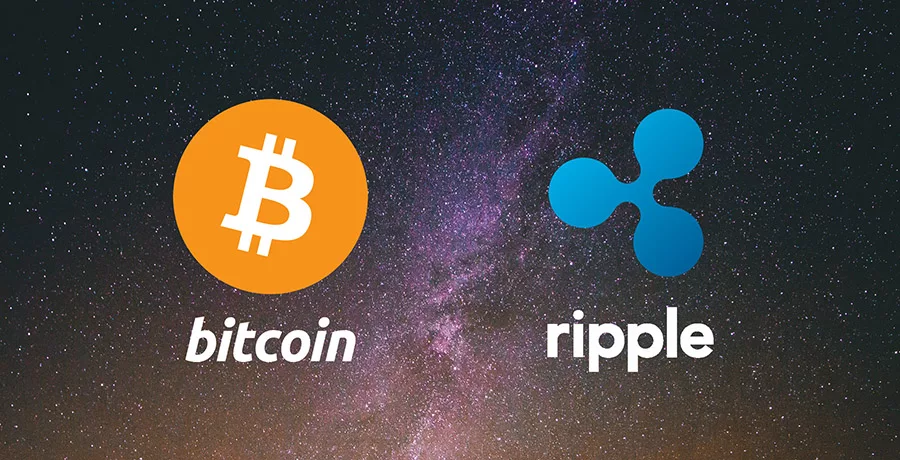 Ripple (XRP) has now firmly established itself as the world’s second largest cryptocurrency for market capitalization, obviously behind bitcoin (BTC).

But according to Ripple Labs’ chief market strategist Cory Johnson, XRP is already more widely used than BTC itself.

This statement stems from a comparison made by Ripple Labs with other major cryptocurrencies such as bitcoin and stellar (XLM).

Johnson commented on the results of this research in a video published on Twitter in which he also states that bitcoin would have some technological limitations and that the most used digital assets will develop a fundamental value.

Johnson also rejected allegations that XRP is pre-mined and centralized and accuses Bitcoin of being dominated by Chinese miners.

He also said that bitcoin has been built on “poor technology” that makes it suffer from scalability problems, while XRP is already able to handle 1,500 transactions per second. As far as BTC’s mining activity is concerned, Johnson claims that it is increasingly expensive and consumes more and more energy.

Moreover, according to Ripple Labs’ chief market strategist, the reason for Ripple’s popularity is not due to a simple propaganda operation, but to its technical peculiarities and to a technology superior to that of other cryptocurrencies.

In this regard, he reveals that Ripple already has more than 150 banks among its customers worldwide, and many of them would already be using XRP to make transactions across borders in order to reduce time and costs.

This is what had happened until November 20th, when XRP did not give signs of failure while bitcoin, for example, fell well below 6,000 dollars. In the last week, however, the downward trend of XRP followed that of the other cryptocurrencies, with loss percentages perfectly in line with those of the first ten coins for market capitalization: -23% for XRP, -25% for BTC, -27% for ETH.