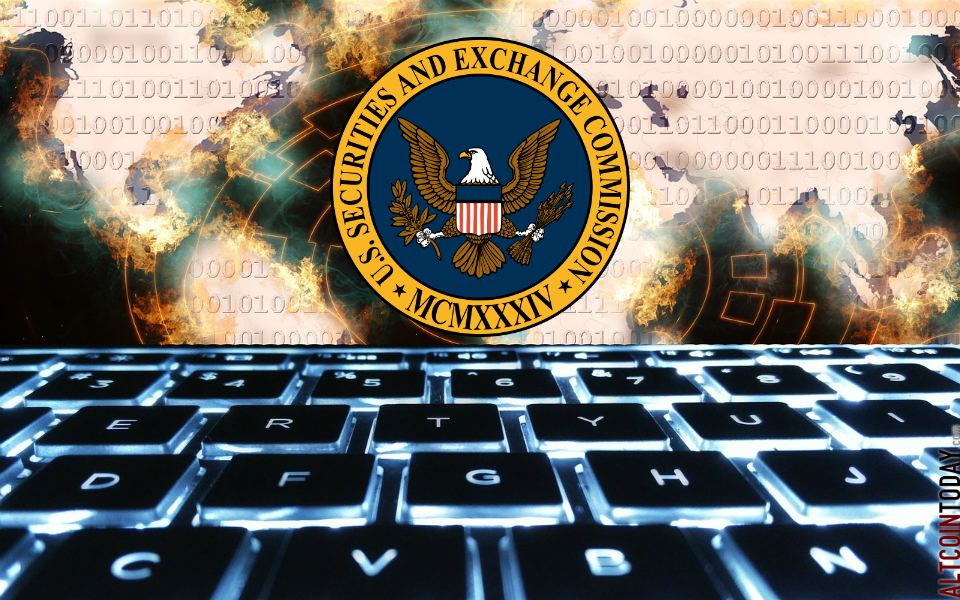 The relationship between the American SEC and ICOs is becoming increasingly close.

The work of the US financial market regulator is focusing on these new forms of fundraising, and the SEC itself has even published a guide for ICO investors on its official website.

The SEC explicitly admits, in no uncertain terms, that companies and investors increasingly see Initial Coin Offerings (ICOs) as “a way to raise capital or participate in investment opportunities”. He also adds that these digital resources, and the technology behind them, can present a new and efficient means of making financial transactions.

But it warns investors that they also carry “increased risk of fraud and manipulation”, because these markets are less regulated than traditional capital markets. That is why the SEC has chosen to publish this guide, so as to highlight risks and responsibilities.

First, they highlight 5 things you need to know about ICOs:

For example, the SEC points out that these tokens are often sold on markets that extend across US national borders, where the entity has no jurisdiction.

Therefore, it expressly invites investors to try to understand how the token is traded.

In addition, in order to reduce risk, the SEC suggests seeking expert financial advice before making such investments and being extremely cautious if the investment seems “too good to be true”.

On the same page, there is also a link to another page on the SEC’s website that provides an up-to-date record of the entity’s actions against various ICOs.

Although this guide doesn’t appear very detailed, it still shows the American agency’s interest in this market, keeping in mind investor protection as much as possible.

However, it must be said that the market is probably still moving at a much faster pace than the actions of regulators, including the SEC. The actions taken by the agency to date are still few: three in November, one in October and three in September.