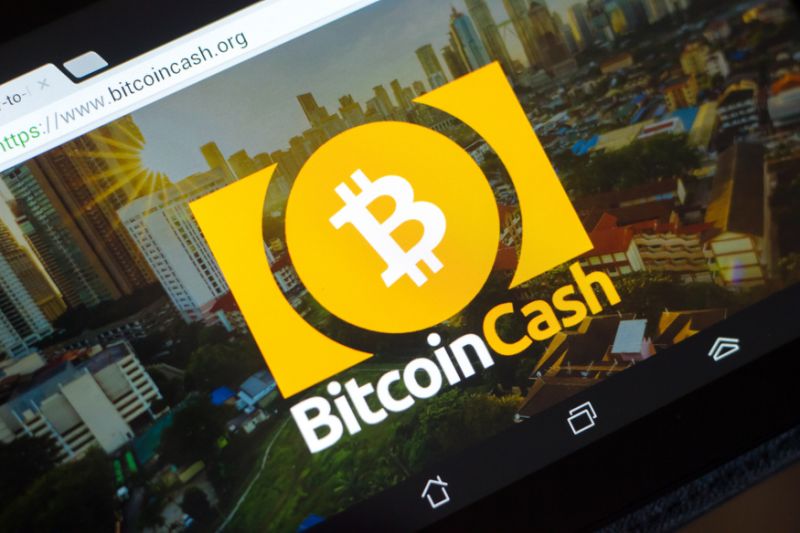 DiamCoin developers, like most token developers, wanted to release their software on the Ethereum blockchain, but recently they decided to migrate to BCH, which with its Wormhole smart contract seems to be a better choice.

The team, in fact, has changed its mind and announced that the new blockchain of Bitcoin Cash is better suited to host their token.

DiamCoin is a stable coin whose value is anchored to diamonds: each DiamCoin is equivalent to one-thousandth of a carat of diamond and it is possible at any time to exchange the tokens for the physical good in question.

The recent introduction of Wormhole, a protocol that adds new smart contract support on the Bitcoin Cash blockchain, is the main cause of this migration. In fact, according to CCN, developers say that this system allows for “fast and spacious blocks and low transaction fees”.

Also supporting the project is Christopher Pissarodes, an economist who won a Nobel prize and helped design the system.

Not the only project of its kind

There are of course other stable coins linked to precious assets. An example is the Ekon token, released by Eidoo, the value of which corresponds to 1 gram of gold.

During an interview with Cryptonomist, Natale Ferrara, the founder of Eidoo, said:

“It will be all real gold, the shiny type, nothing to do with paper finance.“

Ekon is based on the Ethereum blockchain, whose smart contracts will ensure that each token has a value equivalent to 1 gram of gold.