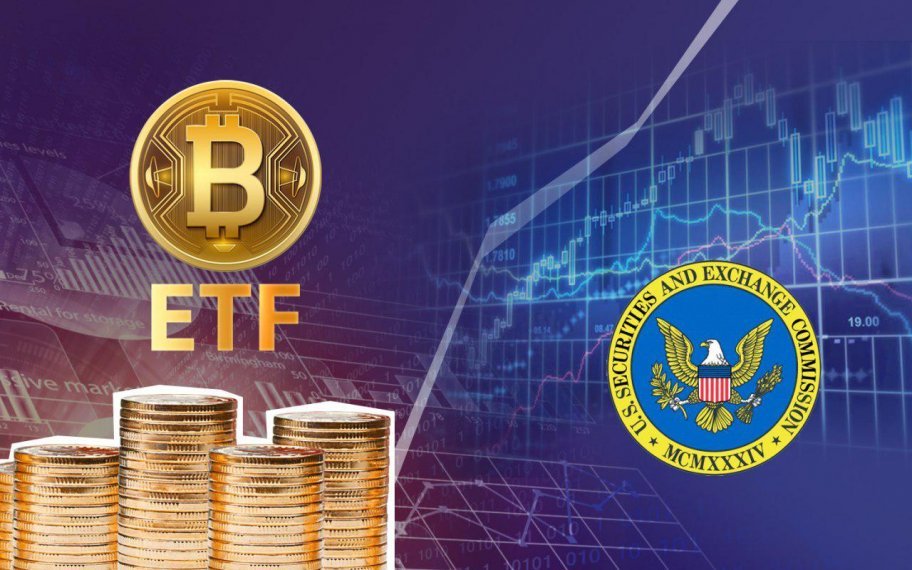 SEC President Jay Clayton spoke at the Consensus Invest Conference in Manhattan, where he also spoke about Bitcoin ETFs. 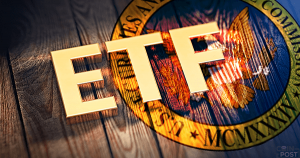 He said he wants to see improvements in market surveillance and cryptocurrency custody before feeling “comfortable” enough to approve an ETF on bitcoin.

In other words, he doesn’t seem willing to vote in favour if things stay as they are now.

Clayton’s vote is crucial for bitcoin ETFs to be approved by the SEC. To date, it can be assumed that the real chances of their approval are low if the improvements desired by Clayton himself are not implemented.

The first improvement is related to market surveillance.

In this regard, he said: “What investors expect is that trading in the commodity that underlies that ETF makes sense and is free from the risk of manipulation”.

Traditional exchanges have surveillance systems that monitor, prevent and investigate any abusive activities manipulating the exchanges and Clayton pointed out that this type of guarantee does not currently exist on cryptocurrency exchanges.

“We’ve seen some thefts around digital assets that make you scratch your head,” he said. “We care that the assets underlying that ETF have good custody, and that they’re not going to disappear”. Moreover, he added that the current solutions “need to be improved and hardened”.

Actually, this seems to be a problem that is being solved, especially thanks to initiatives such as Coinbase Custody, Fidelity and Bakkt, although these are not solutions that can be used on any exchange platform.

At this point, unless there are unforeseen changes, it is unlikely that the SEC will realistically agree to approve bitcoin ETFs by February 2019.