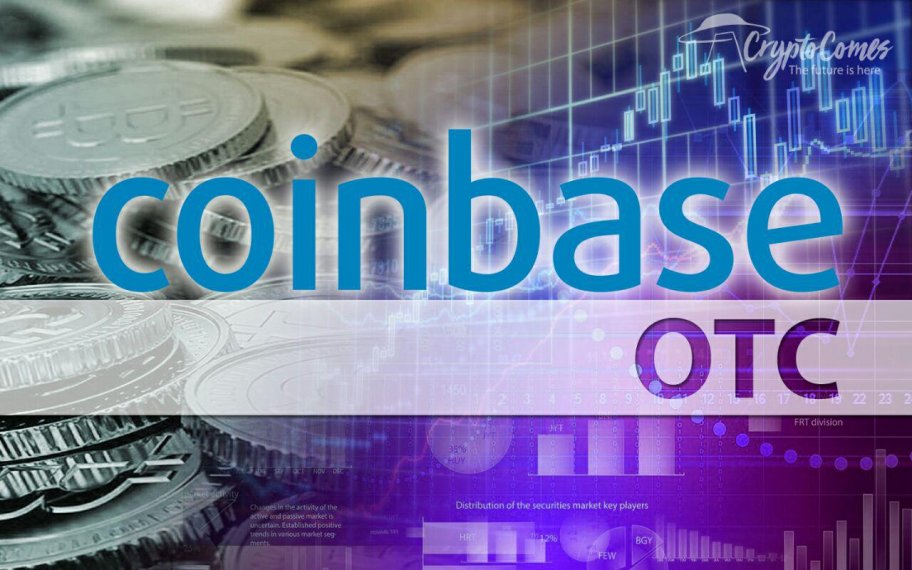 During an interview with Cheddar, Christine Sandler, the head of sales at Coinbase, described the launch of an OTC trading desk for their first institutional clients.

In fact, Sandler explained, Coinbase decided to offer the service because of the presence of a strong demand from customers and to face the competition of Poloniex and Gemini.

Poloniex integrated OTC trading desk services during February with the acquisition of Circle Trade, while Gemini launched its over the counter service this April.

Sandler also explained that “the service would allow trades to settle seamlessly and instantly with funds available for immediate withdrawal, and with no possibility of a failed trade, and no need to chase down wires and blockchain transfers”.

According to Sandler, this could also benefit the entire market or at least all Coinbase customers, not just institutional customers, because it would potentially decrease the volatility of cryptocurrencies.

Coinbase has also recently launched its stable coin, under the acronym USDC, which competes with others currently on the market such as TrueUSD, Tether, USDCoin and the decentralized stable coin DAI.

Sandler reiterated that this stable coin is “among the most liquid in the market” and described its potential impact on the markets:

The exchange representative was positive about recent market movements. More specifically, she explained that institutions might be of the opinion that this is the right time to invest:

“There is one upside to the recent volatility, that crypto has been front and center to the mainstream media, and that has driven a lot of institutions to think whether this is an opportunistic investment point”.