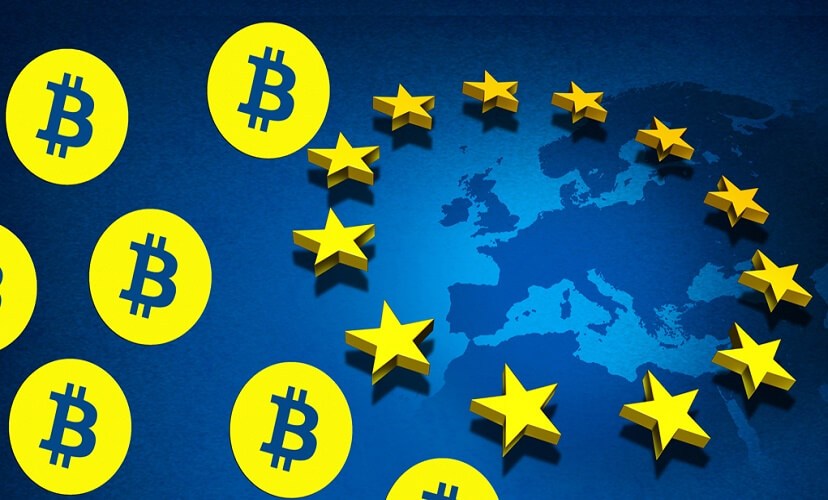 EU legislation can lead to a collapse in token volumes

The European Union is trying to set a uniform and more stringent regulation for crowdfunding, a legislative action that may lead to a collapse and even cancellation of the offered tokens‘ volumes.

The problem arises from the new crowdfunding legislation that the European Parliament has approved and which will now be examined by the Commission and the European Council.

This set of rules, which regulates the collection of funds through platforms in the form of both debt and capital, could limit the regulations already prepared by some individual countries not only on crowdfunding but also on ICOs (Initial Coin Offering) and ETOs (Equity Token Offering): in fact, the regulation covers cases in which tokens are issued that represent equity interests.

An exemplary case is the recent case of Neufund, which was able to raise funds through the issuance of an ETO because it worked in collaboration and under the supervision of BaFin to expand its activities in Malta.

If an European legislation were to exist, its limits could be narrower and control of this type of operation could fall under the umbrella of the ESMA, the European Security Market Authority.

The proposed crowdfunding legislation would be applied with a rather strict limit of eight million euros, which would explicitly restrict crowdfunding of higher figures.

Then there is the possibility that this regulation, once approved, will be more restrictive than those concerning ICOs approved in some countries with the consequence of causing a decline in token sales.

Previous article The PAX stable coin has become a base token on Binance
Next article South Korea: government testing a blockchain voting system