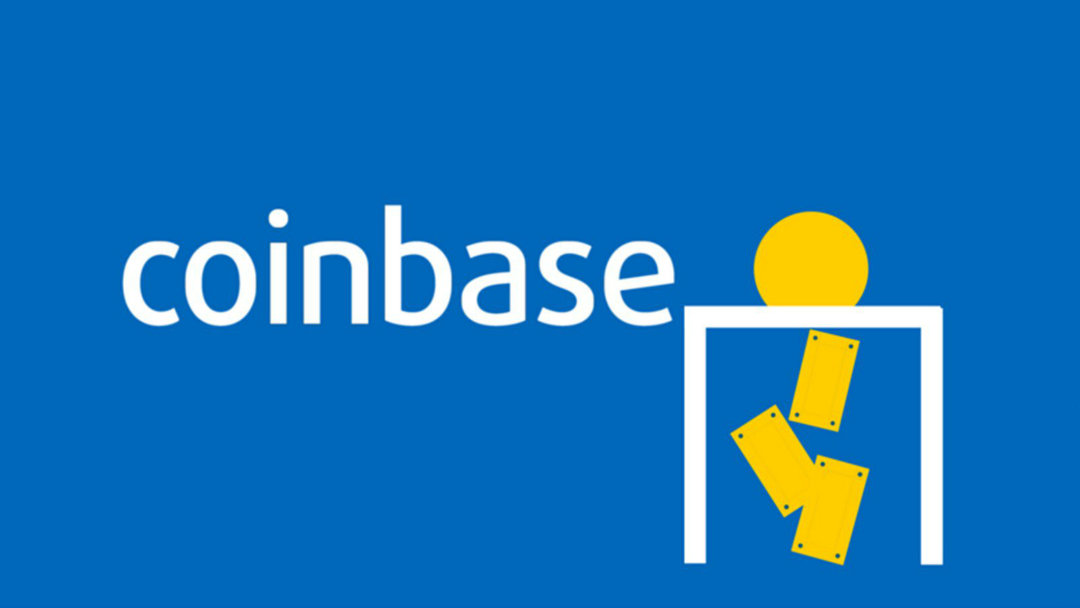 Asiff Hirji, Coinbase: “blockchain is the foundation of Internet 3.0”

“We are on the cusp on internet 3,” says Asiff Hirji, President and Chief Operating Officer (COO) of the crypto exchange Coinbase, at the Money2020 conference in the United States, in reference to the blockchain.

According to Hirji, the rise of the decentralized web will lead to the solution of two problems of today’s online world: privacy and money.

In fact, the prevailing business model of today’s internet is focused on offering users free services but collecting their data in return.

These data become the product sold for advertising and “It doesn’t have to be like that,” says Hirji.

What is the decentralized web?

Today’s Web 2.0 has evolved in a particularly centralized way and is mainly based on large data centres to which millions of users from all over the world connect. These data centres are managed by large companies that have access to all the data of their users.

While companies like Google and Facebook may decide to discontinue their service or sell their users’ data (which happens), Web 3.0 tries to solve these problems with decentralization.

The idea of internet 3.0 is not new, but the blockchain has brought new developments in the industry. In this network, data is scattered among the various nodes and well encrypted. Whoever manages a node does not always have access to the data contained on the hardware.

Moreover, on a node, you can find all kinds of data and it is much more difficult to understand what kind of content the user is viewing since it is not enough to take note of the IP with which it connects.

Redundancy and the breakdown of the association of IP addresses to content have further consequences. In fact, it is much more difficult to censor hosted content in this way because there is no single server, domain or IP to which access can be denied.

The content is on multiple nodes, so if a node were to be physically removed in an attempt to censor it, there would be multiple nodes containing the same content.

One of the most promising protocols that could be the basis of web 3.0 is IPFS, the underlying protocol of dTube, OpenBazaar and many other applications that anticipate the arrival of the new internet.

Previous article Roger Ver: "Bitcoin Cash was more of an upgrade than a fork"
Next article CryptoKaiju, new figurines on the Ethereum blockchain. Is it the next Cryptokitties?