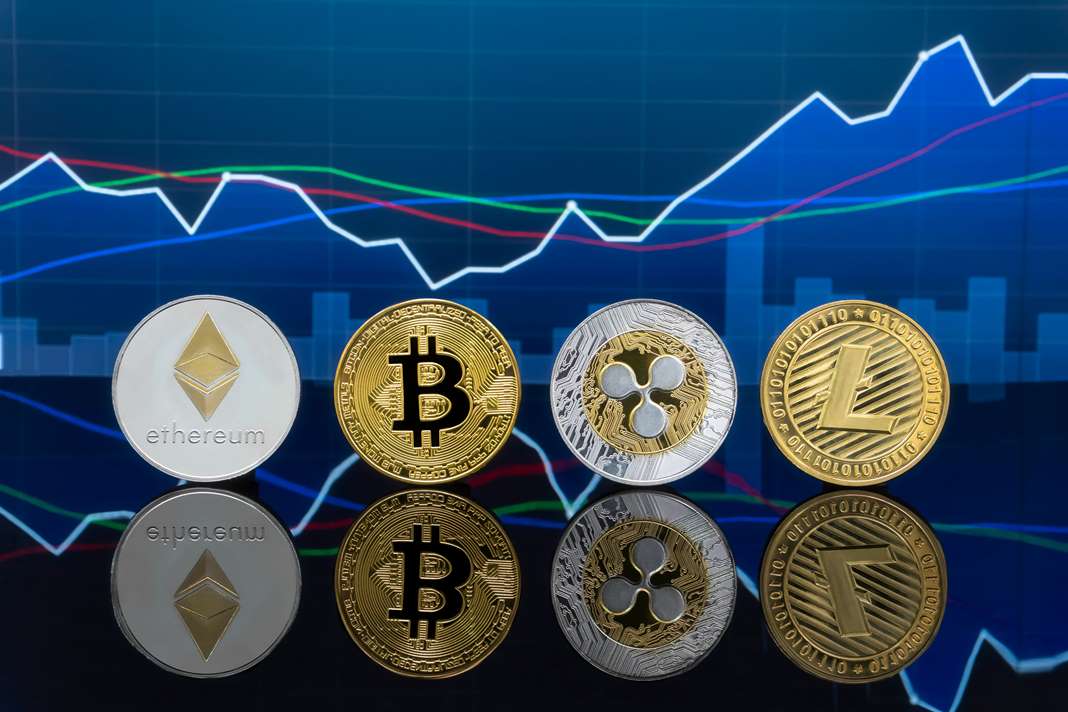 For the second consecutive day, the rebound of the major cryptocurrencies – Bitcoin, Ethereum, Tron – brings back the good mood to investors.

Except for EOS and BitcoinSV (BSV), both in red from yesterday morning’s levels with declines of more than one percentage point, all the other big names today continue to show signs of recovery.

These include Cardano (ADA) and Tron (TRX), which once again show double-digit rises.

In particular, it is Tron who stands out rising by more than 25% from yesterday’s values, reaching over 50% from Tuesday morning’s levels.

To bring back optimism to Tron, the 12th cryptocurrency in the ranking on Coinmarketcap with a capitalization of over $ 1 billion, is the news tweeted recently by the founder Justin Sun who has made official the new update called Odyssey 3.2 that has solved some problems in the simultaneous production of new blocks.

In recent days, there has been an increasing number of decentralized applications on the Tron blockchain, which has led to an increase in daily transaction volumes of over 100 million TRX on the official Tron Decentralized Exchange (DEX), despite the fact that at the same time the markets were dropping token prices to the lowest levels of the year, making them lose more than 96% from their record high at the end of April 2018.

After such fast and accentuated impulsive movements, profit taking is quite possible, which could cause prices to experience a decline.

It will be necessary to wait for confirmation beyond 0.015 cents of a dollar to understand the consistency of this rise. The holding of this level will begin to form a structure of possible reversal that will need to be confirmed within the first days of December.

Total capitalization also recovers more than 20%, going from the 117 billion dollars touched on Sunday afternoon, to the current 140 billion dollars.

The dominance of bitcoin rose timidly over 54%, to the detriment of XRP, which is a few decimals down from Monday morning levels. This, however, does not affect Ripple’s second place in the ranking that took it away from Ethereum for two weeks ago, thus conquering the longest amount of time in second place since January 2016.

Despite the ongoing price increase and returning to last Thursday’s levels and with a recovery of more than 20% in less than 48 hours, the current movement continues to be identified as a rebound.

While it is comforting to see the values move away from the lows of recent days, on the other hand, the current structure still does not provide the right signals to exclude the danger of further falls.

The recovery of the 4200 dollars needs a consolidation above this level for at least 24 hours, a signal which hasn’t arrived yet.

Moreover, it will be necessary to wait for the push of the prices beyond 4500 dollars, level that last week has turned out to be an important threshold dividing Bears and Bulls. The next few hours will be useful to obtain the first signals in order to evaluate a possible change in trend.

New drops below the 4000 area will relegate the current movement as yet another unconfirmed rebound, as happened in mid-October.

Ether also benefits from the return of confidence with prices recovering about 25% from the annual lows reached on Tuesday morning, when prices were testing the psychological threshold of 100 dollars, left behind since May 2017.

The return close to 120 dollars is a signal that brings back confidence, supported by trading volumes that remain above the average of the last month. Consolidation above $110-115 is required to begin monitoring the first real medium-term resistance test against $140. A drop below $105 will cancel the bullish structure that is forming.

Previous article Insolar, the fourth generation blockchain platform
Next article United Arab Emirates, 50% of government transactions are on the blockchain