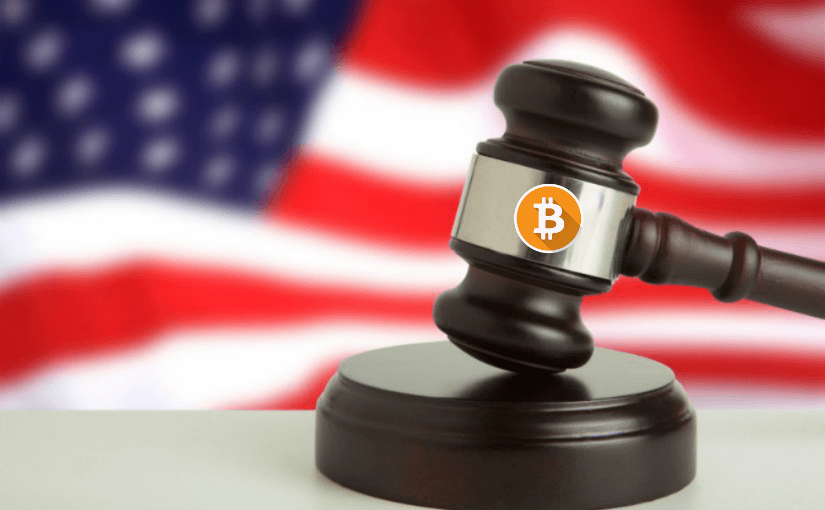 For the first time, the US Treasury Department has managed to connect bitcoin wallets to fraudulent activities of Iranian citizens, thereby sanctioning them.

The allegation involves the recycling of BTCs derived from the SamSam ransomware, for a total of about 7000 transactions and with a value of millions of dollars.

“We are publishing digital currency addresses to identify illicit actors operating in the digital currency space. Treasury will aggressively pursue Iran and other rogue regimes attempting to exploit digital currencies and weaknesses in cyber and AML/CFT safeguards to further their nefarious objectives”.

The SamSam ransomware, to which this money laundering action is linked, has devastatingly affected at least 200 institutions in the United States, including universities, hospitals and public offices, blocking access to their data unless a ransom was paid.

Khorashadizadeh and Ghorbaniyan would have recycled virtual currencies into Rial, the Iranian currency.

The illegal activity has been going on since 2013, but for the first time, two wallets are connected directly to real people.

The wallets that participated in the ransomware scams are

The US is applying economic sanctions against Iran in connection with the alleged secret continuation of nuclear programmes.

These measures are essentially financial in nature and have driven Tehran out of the international payment system, Swift.

The OFAC, in these cases, asks for the freezing of the virtual currencies involved if they are under the control of a centralized entity, but in this case, it will block any fiat currencies linked to the illegal actions.

In the last two years, the OFAC has intervened 900 times blocking illicit transactions related to programs with Iran, especially with regard to Iran’s missile, nuclear and military programs.

Previous article Swiss Court of Zug closes Envion's ICO
Next article Roger Ver: "Bitcoin Cash was more of an upgrade than a fork"