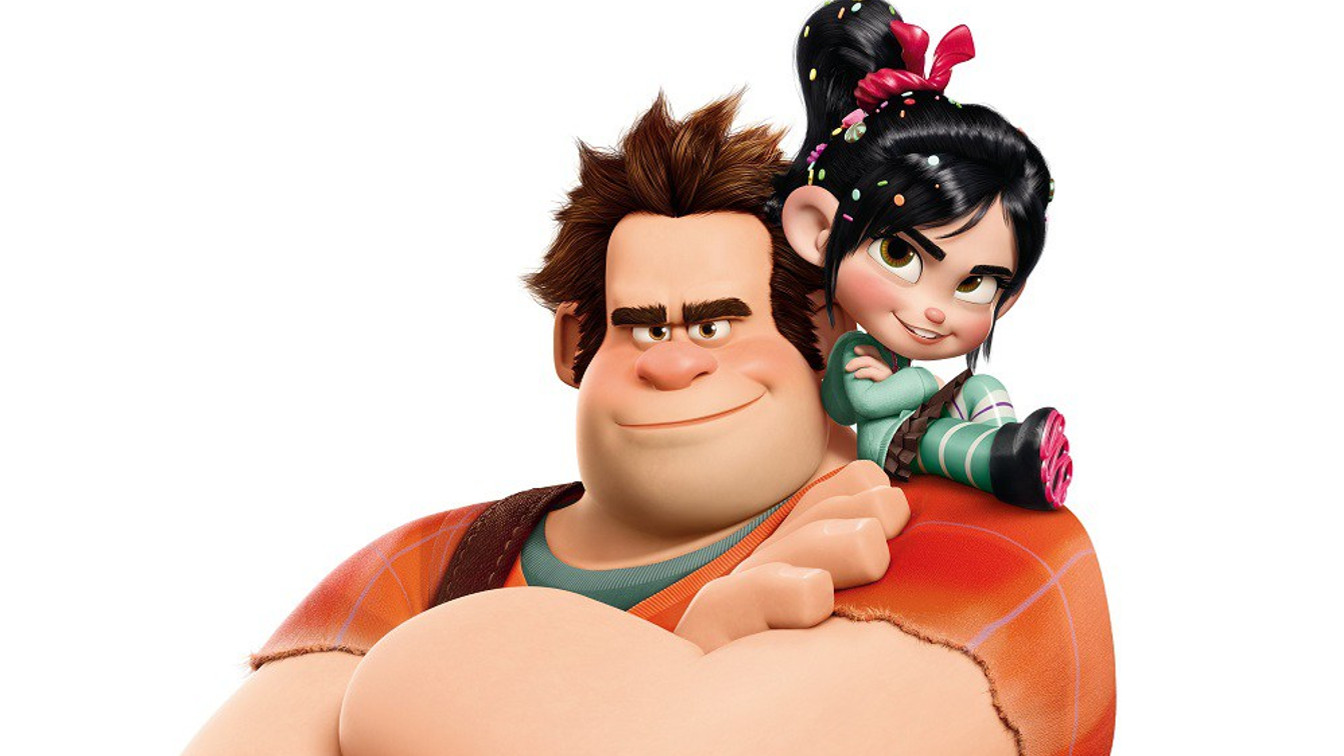 Wreck-It Ralph appears in a cameo related to crypto

Wreck-It Ralph, a Walt Disney animated film to be released next January, has decided to dedicate a cameo to the crypto world.

In a scene of the movie that is shooting online these days, there’s mention of Safe Network with a logo that appears on the screen along with that of other major Internet companies such as, for example, that of the antivirus McAfee.

Safe Network is a Scottish company founded in 2006, which then decided in 2014 to launch its own cryptocurrency, the MaidSafeCoin (MAID) with the function of a utility token for sharing data on a free and anonymous network.

“But whatever the reason, knowing just how much time is allocated to designing and checking every single frame of a major animation film from a company like Disney to ensure it’s perfect at the end of a multi-month production cycle, I think it’s safe to say that the SAFE Network’s been chosen for a good reason. We’ll let you all know if we find out the connection over the next few days“.

It’s not the first time that cryptocurrencies are in the Hollywood spotlight. Several TV series, films and documentaries, in addition to the most recent Wreck-It Ralph, have dedicated a space to the world of crypto.

In the TV series Silicon Valley, for example, Pied Piper’s team even released a token related to their services.

There have also been crypto-themed quotes in other famous series such as the Good Wife, Simpsons, CSI: Cyber, Almost Human and many others, not to mention the film with Alexis Bledel and Kurt Russell entitled “Crypto”.

All these are indicators that cinema in the broad sense is increasingly interested in crypto. There are also many ICOs dedicated to the world of cinema, such as TaTaTu, which raised $575 million a few months ago.

TaTaTu is also working on a film production with Johnny Depp, while Bankex recently launched a token sale for Moviecoin, a project to manage the entire process of a film’s production chain.