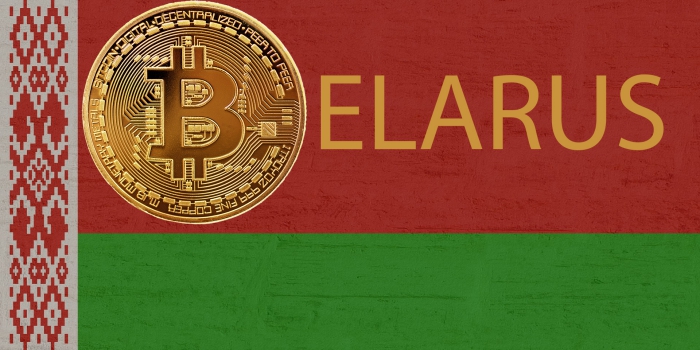 New regulation for cryptocurrencies in Belarus

Belarus issues a very favourable regulation for initiatives related to cryptocurrency carried out within its technology parks, thus completing its legal structure for this sector, making it one of the first countries in the world to achieve this goal.

To encourage the development of the sector in the country, a complete tax exemption for all crypto transactions will be provided, which will be in place at least until 2023, thus eliminating the problems for companies that trade and that would have to declare their capital gains.

The rules also include the request for a considerable degree of transparency, requiring projects to clarify unequivocally who are the administrative figures and who are the beneficiaries of the relevant profits.

In addition, only highly qualified people are expected to be employed for certain key technical positions.

Great attention has also been paid to the application of the KYC regulations and to the protection of user data, with a standard that adheres to the GDPR requirements set for the European Union.

This initiative is part of the structure of the High Technology Parks (HTP), areas particularly favoured from the regulatory and fiscal point of view, created to encourage the development of innovative economic initiatives.

Initiatives of great impact have been established in this area, such as the messaging app Viber, the video game World of Tanks, with 120 million players worldwide and, among the latest arrivals, MapDate, a mapping website that has received substantial funding from the Japanese SoftBank.

“Belarus has drafted a stand-alone, comprehensive regulation for digital assets. Cryptocurrency regulation is the future, because only regulation provides legal certainty. The distributed consensus provided by algorithms is not sufficient. The Belarus approach has the benefit of speed and simplicity, because it does not require an understanding of the whole Belarusian legislation, court and legal practice in order to start a business. This puts its legislation at the level of other major players such as the USA, South Korea, the European Union, Japan, Switzerland and Singapore”.