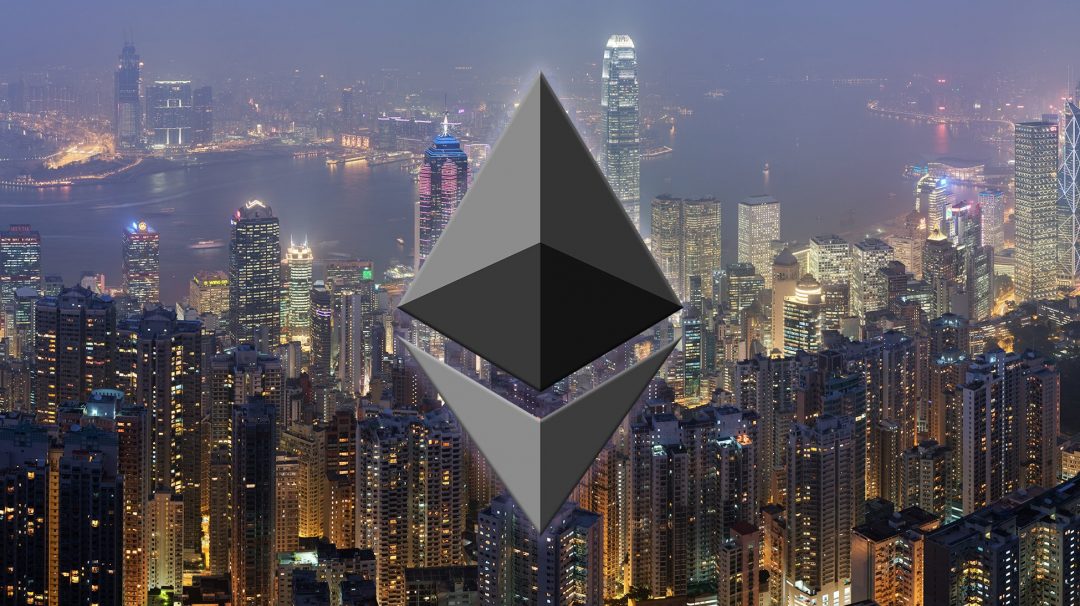 More and more efforts are being directed to the Ethereum 1x project, the intermediate scaling step in the roadmap for the development of Ethereum 2.0.

Afri Schoedon, the release manager of the Ethereum client Parity, even suggests releasing Ethereum 1x on an independent blockchain, although many suggest that this should only remain an update of the mainnet.

The primary purpose of the updates on the Ethereum 1x roadmap timeline is to improve the scalability of the underlying blockchain.

While the code for implementing this update isn’t ready yet, the timeline is surprisingly clear.

Schoedon explained to CoinDesk that Ethereum 2.0 will not go into production until 2020 and this has led to panic among developers, so the need to create intermediate solutions pushes towards the search for ideas that can be implemented quickly.

According to CoinDesk, the Parity developer believes that some Ethereum 1x ideas might seem “too radical or controversial” for now, but that the intention is to discuss everything with the community. In doing so, Schoedon explains that “none of the updates will be controversial in the end“.

Developers dedicated to developing Ethereum 1x, originally conceived as an “addition” to 2.0, but recently named Serenity by Vitalik Buterin, are divided into four groups, each working on a different issue.

A group, led by Ethereum developer Alexey Akhunov, tries to introduce “storage rent” on Ethereum. This would lead users to pay when they store data on the blockchain by means of smart contracts.

This implementation seeks to alleviate the problem posed by the steady growth of the state of Ethereum which consists of all smart contracts and accounts active on the blockchain.

According to Schoedon, the current size of the blockchain of Ethereum amounts to about 125 gigabytes and the active state occupies about 10 gigabytes. The interviewed developer explains:

“It’s growing at a pace that we’re probably looking at 200 or 300 gigabytes of chain data by end of next year and a massive state”.

An alternative proposal, which according to Schoedon is easier to implement, are stateless clients, which would involve moving certain portions of smart contract data off chain.

A further solution to the constant growth of the Ethereum blockchain comes from the group dedicated to the development of a system that would store old data.

The third group of developers, called “the simulation group” tries to predict, using simulations, how the Ethereum network would work with larger block sizes, higher gas limits or with greater latency.

The need for such simulations is accentuated by recent optimizations of the Ethereum code. These, in fact, have increased the speed with which blocks are propagated on the network and, consequently, it is expected that the miners are now able to include a greater number of transactions in the blocks.

The latest Ethereum 1x development group is dedicated to eWASM, a new Ethereum Virtual Machine that would lower the cost of releasing smart contracts.

Pre-compiled contracts are special smart contracts that can be executed for a fixed gas price, however, there are only a few on the network at this time.

Developers are asking for more smart contracts to be integrated into the network, but one developer quoted by Coindesk explains that “if we try to start implementing all the precompiles people are asking for, we’re never going to be able to do anything else.”

The eWASM Virtual Machine would simplify their implementation by automating the estimation of the correct fixed gas price.

The final plan is to make the precompiled products obsolete by making eWASM the default Virtual Machine, running all smart contracts at native speed and efficiency.