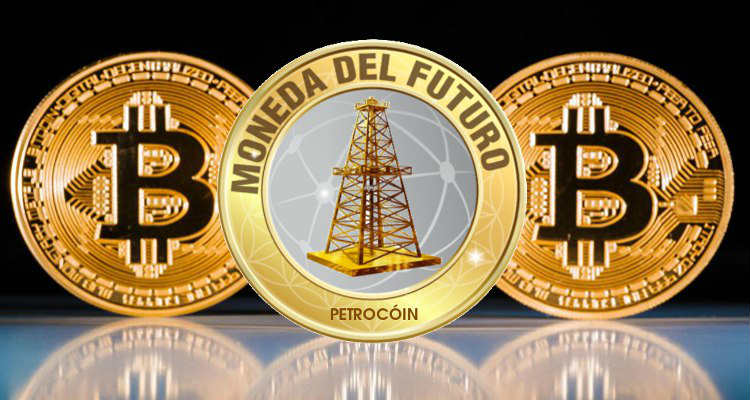 In Venezuela, the President of the Republic Nicolas Maduro announced an increase in the value of Petro, the national cryptocurrency, relative to the Bolivar, the legal tender fiat currency of the country.

The price, according to the government, would have gone from 3600 sovereign Bolivars to 9000, an increase of 150% implemented in a single day.

If you consider that the value of the virtual national currency was fixed at the beginning of October, you are facing an inflation of 150% in two months, as far as the paper currency is concerned.

This is consistent with the official monthly devaluation data acquired from international bodies:

To compensate for the devaluation of the national currency, a 150% increase in the value of minimum wages has also been ordered, but it seems very unlikely that they will keep pace with inflation, leading, as a result, to a continuous and inexorable erosion of the purchasing power of employees.

Meanwhile, Petro, repeatedly announced, still does not have an official wallet available: the website has not yet made available wallets for Microsoft and Windows, while Minister Tareck El Aissami says that the wallet for Android has been removed from Google Play.

This is not the only inconsistency that emerges from the analysis of the cryptocurrency: in fact, the official block explorer shows less than 4000 mined blocks, while, in theory, the white paper foresaw a block per minute.

Moreover, although an official auction platform has been chosen for the crypto, Dicom, there has not yet been an official issuance, but only the pre-sale of representative certificates.

The devaluation of the Bolivar compared to Petro, however, indicates the willingness of the South American government to keep the crypto linked to real values, in order to attract possible investors.

Previous article XRP Away, a script by Jackson Palmer to block pro-Ripple accounts on Twitter
Next article Ripple CEO: banks will offer crypto services as early as 2019