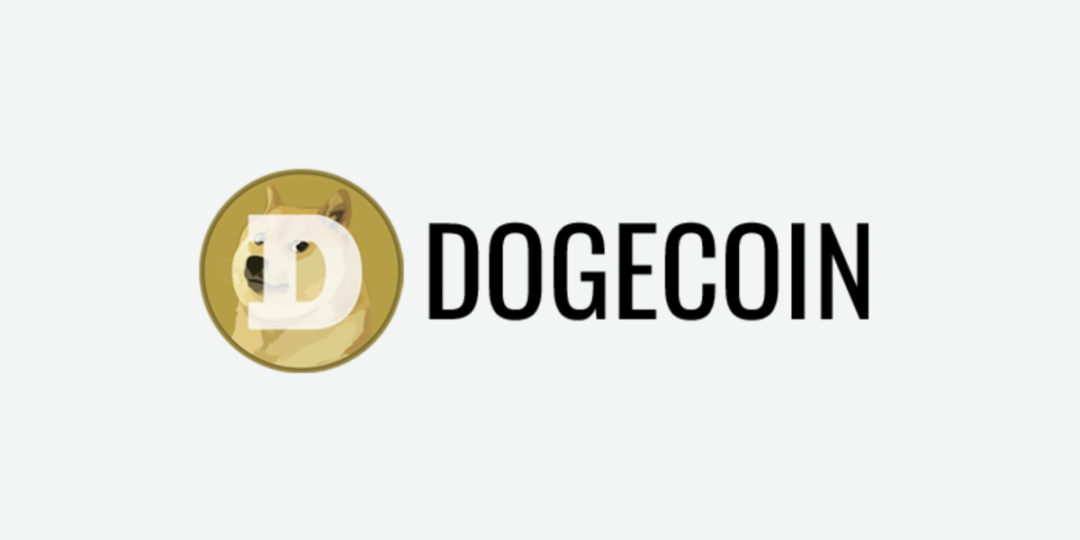 XRP Away, a script by Jackson Palmer to block pro-Ripple accounts on Twitter

Jackson Palmer, the creator of Dogecoin (DOGE), has decided to publish a script that allows blocking Twitter accounts that contain the words Ripple and XRP in the account name, username or description.

The script is called XRP Away and it is available on GitHub.

To be able to use it, you need to make sure you can run Python 3.x code and create a Twitter app on apps.twitter.com and then insert the API tokens on lines 5 and 6 of the code into the code.

You can also manually run the script periodically, but Palmer recommends setting up a simple cron job to run it automatically every minute.

XRP Away is an extension of Palmer’s previous script originally developed to fight Ethereum’s scam bots, which became popular as a response to Elon Musk‘s request against malicious comments made on his Twitter posts.

Once the script was published, the creator of Dogecoin tweeted:

“Make sure you don’t reply to or mention me if you have “XRP” in your profile name, handle or bio. Because this will block you”.

In fact, those who now interact with Palmer will be blocked on his account if their profiles fall within those detected by the script.

Previously he had also stated:

“Starting to wonder if the XRP community is actually a sophisticated bot network or simply a bunch of 14 year olds who stole their parents credit cards”.

Twitter is a social network often plagued by spammers or trolls, so much so that it’s virtually impossible to block them all manually one by one, especially if you have a famous account like that of Palmer or Elon Musk.

In addition, there are many bots that create large volumes of interactions automatically, and these are particularly annoying for those profiles that already have a lot of organic interaction, such as those of public figures.

Scripts, like the one created by Palmer, are used to automate countermeasures against bots, spammers and trolls.