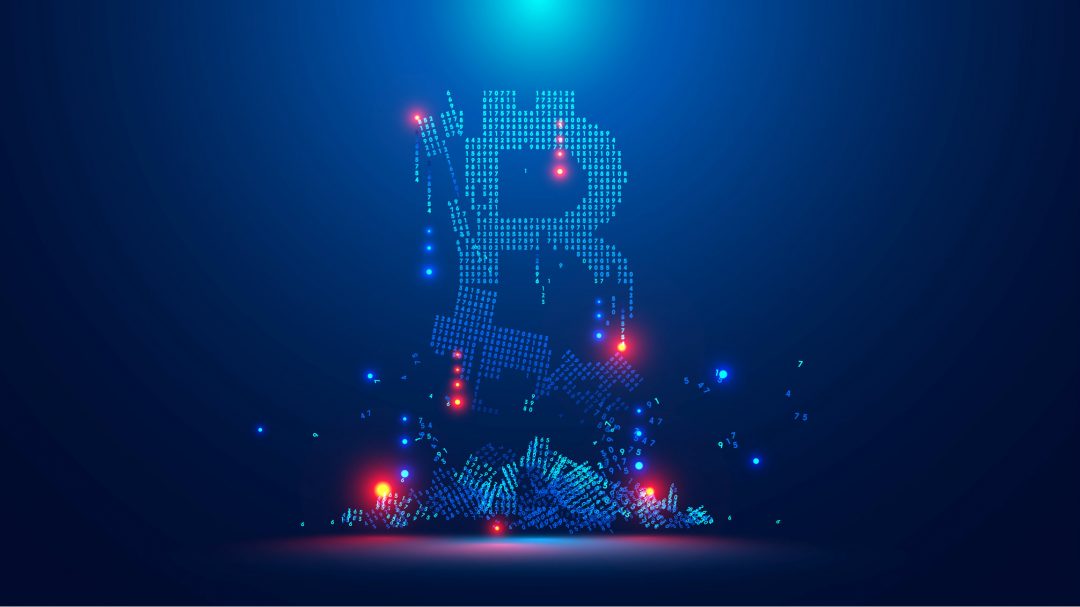 BTC transaction, 66,000 bitcoins moved by one of the largest wallets in the world

This bitcoin transaction cost just over 0.01 BTC, or about 44 dollars, and literally emptied the wallet from which the bitcoins were sent. In addition, this address would be associated with five other addresses containing similar figures dating back to 2013.

The odd thing is that the wallet receiving the transfer then transferred the funds to another 101 SegWit addresses.

Now the question is: why did this whale carry out such a bitcoin transaction?

In total, the owner of this wallet seems to have more than 300,000 BTCs worth more than a billion dollars. To date, it is not known who it is, despite the fact that the total figure is one of the largest bitcoin fortunes existing.

According to what was posted on Reddit in 2013, these funds could be the result of illegal activities, so this transaction of BTC could also be due to a seizure. The alternative assumption is that the holder of the funds is preparing to use them instead.

One of the 101 addresses involved, the one with the smallest transfer, is a vanity address that starts with 1FUBES, a wallet that has received dozens of other similar 200 BTC transactions in the last 3 days. This wallet received its first transaction a few days ago, and all this seems to refute the hypothesis of seizure.

Unfortunately, there is no other information to better understand what were the reasons that led this whale to make this transaction, but given the complexity of the operation, it does not seem to have been a mere shift of funds from one wallet to another.