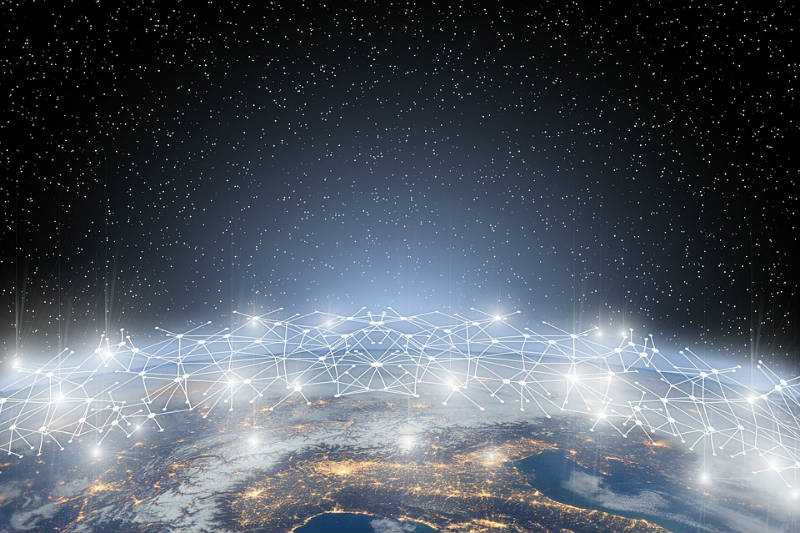 NEM, Cardano and Ripple, part of the Blockchain for Europe association

Today, December 4th, a new association called Blockchain for Europe has been created with the participation of some of the most important companies in the blockchain world including NEM, Cardano and Ripple.

It is an association created to unify the voice of the blockchain industry at the European level so that the regulatory debate can be resolved and become unambiguous across the EU.

So far, in fact, the ideas relating to the development of the blockchain ecosystem, both legally and technologically, have been fragmentary and inconsistent, creating unclear information even for those outside the blockchain environment, making the entry into the sector increasingly problematic.

This is the main reason why NEM, Cardano, Ripple and also Emurgo and Fetch.AI created the association Blockchain for Europe.

The members of this organisation, whose businesses concern DLT and blockchain, share – according to the press release – the same vision of the crypto and fintech world. Taken together, their aim is to promote understanding of the true nature and potential of the technology within the EU institutions and the Member States.

Blockchain for Europe wants to help the country create smart regulation and shape the global agenda on the blockchain theme.

“Ripple is delighted to be a founding member of Blockchain for Europe. This is a critical time for policymakers in Europe as they seek to develop the right regulatory framework to capture the benefits of both digital assets and blockchain technology”.

“We are delighted to be one of the founding members of Blockchain for Europe. There is a lack of unbiased information especially when it comes to the open and decentralised application of the technology. By joining forces with different stakeholders that have blockchain at the core of their business, we aim to provide insights which are not tailored to the agenda of specific organisations or stakeholders“.

“This is an extraordinary opportunity to guide European policy in a field that will positively change the lives of so many people. The convergence of technologies like machine learning, AI and decentralised ledgers delivers the opportunity for a world where technology works more effectively for the benefit of us all“

“Within the scope of EMURGO’s mission to drive the adoption of Cardano globally, we are very keen to work with the European institutions in crafting the rules and regulations which will enable blockchain technology to thrive globally, thereby expanding the impact of our third generation blockchain Cardano, all under the leadership of EU governance”.