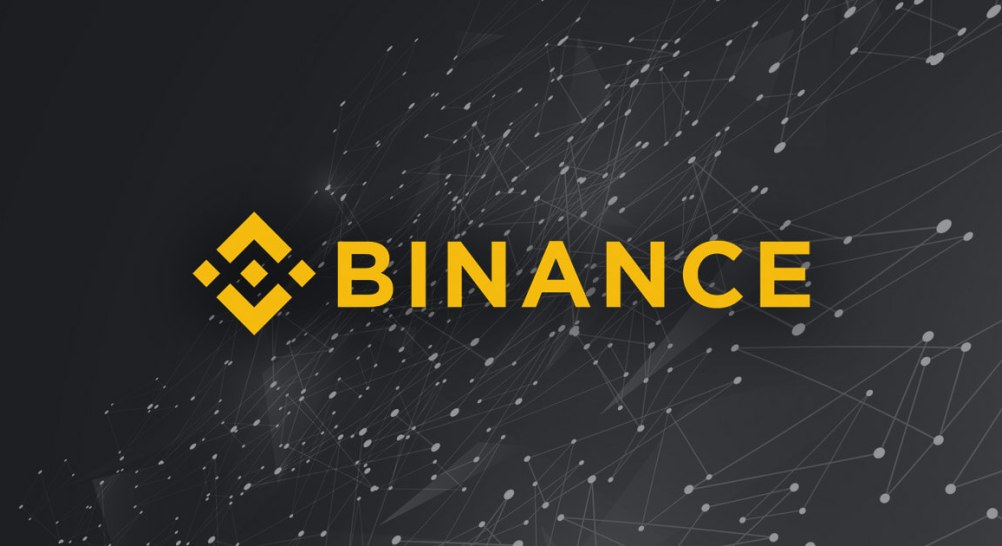 Binance DEX: the second preview of the exchange 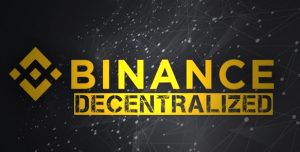 This video shows the trading interface, the web wallet and the explorer of the blockchain. The first details were published back in August with another video on YouTube.

As announced in the video, these features will be available soon on a test version, while the DEX will be launched in early 2019.

Binance DEX is the decentralized exchange developed on the Binance Chain, Binance’s new blockchain where BNB will be the native token..

In addition, the funds will be protected with applications such as Trust Wallet, which has a server-free infrastructure that stores the private keys only on the user’s device: therefore, only the users themselves have access to their funds.

The first thing shown in the video is the creation of a new wallet:

Once created, the trading interface appears, not very different from that of the current centralized exchange of Binance.

The only real difference is the balance sheet of your account at the bottom left.

In addition, you can use several wallets through a special icon situated in the upper right part of the website.

Trading works in an extremely similar way to how it occurs on the current exchange.

The fees for the transfer of BNB to the Binance Chain will be fixed (0.01 BNB).

The explorer of the Binance Chain is completely new, but it works like other explorers of other blockchains.

Obviously, as DEX is decentralized, the blockchain reports all transactions made on the platform, in a public, but anonymous way.

By entering the public address of your wallet you can, for example, verify all the history of your transactions, including data on the order that generated the transaction.

This preview is very simple and does not show any technical aspect of the platform. Moreover, it reveals that the user experience of the DEX will not be very different from that of the current centralized exchange, except for the wallets.

In fact, Binance Coin (BNB), which is currently an ERC20 token, will be migrated to Binance Chain and become the native token of the new blockchain. The date of the migration is not yet known, but it will be announced shortly.