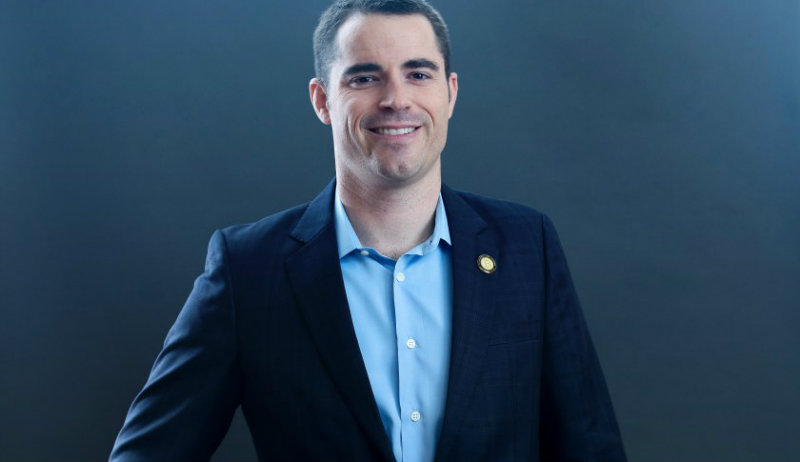 Roger Ver is still optimistic about the future of cryptocurrencies

Roger Ver maintains a very positive view of the future of cryptocurrencies, according to what he stated in a recent interview with Bloomberg in London. 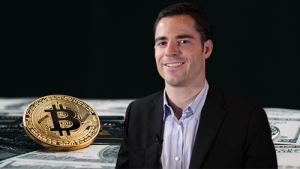 The entrepreneur, who supported the BCH ABC version in the recent fork, although not sure that Bitcoin’s price has hit the bottom, is optimistic in the long run also because of the growth in the global adoption of virtual currencies:

“I am a fundamental investor, I invest on fundamentals, and I am sure that the future is brightest than ever“.

For Roger Ver, even the recent cases of hacking attempts have a positive value as an indicator of the future of crypto, hackers, in fact, would not waste time building their own complex scam schemes if cryptocurrencies were worth nothing.

Positive is also the comment on the intentions of the FSA to give the responsibilities relating to the definition of regulations on virtual currencies to the operators of the sector. It is precisely the operators who know the strengths and weaknesses of the sector and it is they who pay directly for any errors or hacking, therefore, they are those most interested in having a comprehensive and secure regulation.

When asked why his operational base in Tokyo, Ver replied:

“Japan is now one of the leaders in the cryptocurrency industry but I have lived in Japan for 14 years, well before the invention of cryptocurrencies“.

Speaking of the BCH hard fork, the entrepreneur hopes that both versions will be successful because this will still be a good thing for the industry.

According to Ver, the fall in the value of crypto occurred in recent months does not change the path taken, based on the development of tools that facilitate the daily use in payments, including taxes, and therefore considers it important that Ohio has begun to accept cryptocurrencies for this purpose:

“I am not particularly a fan of taxes, but this is what adoption is, making government accept it for taxes”.

Previous article Binance DEX: the second preview of the exchange
Next article Ethereum: the Infura node is too centralized